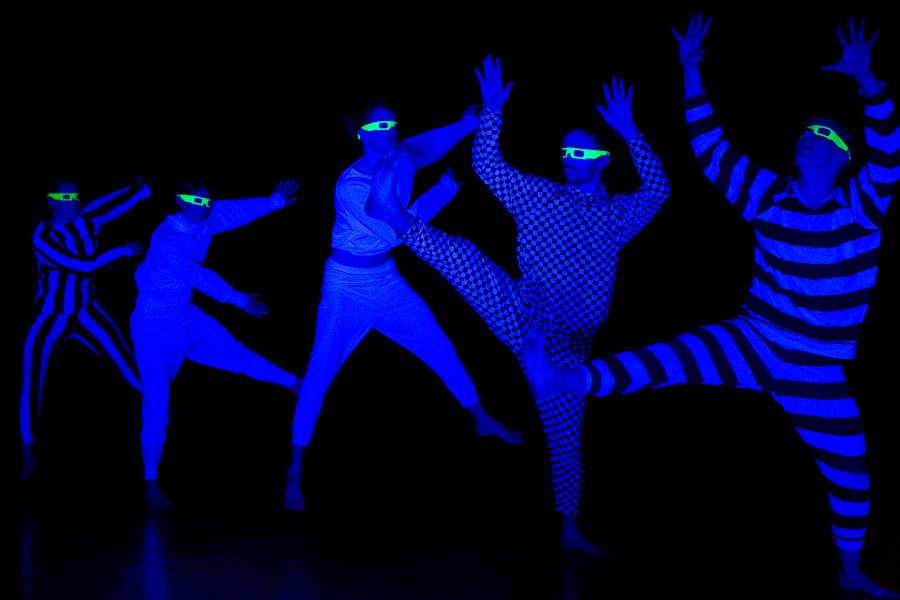 Rainbow Vomit is an interactive, eye-popping dance show that will delight the entire family. Enter the world of childhood dreams, fantasy, illusion and play as they burst to life through your own pair of ‘fireworks glasses’, which refract light into all colours of the rainbow. 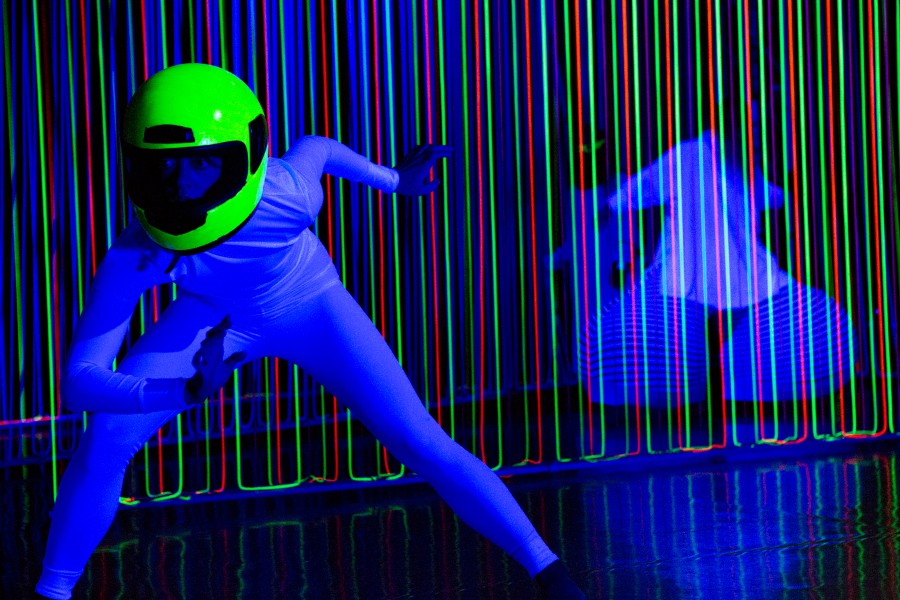 To celebrate Rainbow Vomit coming to Riverside Theatres, we are giving away two family passes to this interactive, eye-popping dance show on Tuesday 26th June, valued at $98 each.

Congratulations to Felicity Canale and Fiona Demetriadis for winning this competition.

For your chance to win, simply tell what audience members are given to wear during the performance of Rainbow Vomit. To enter, like and comment on our Rainbow Vomit post on Facebook between 8pm Thursday 7th June and 9pm Monday 11th June 2018.

Rainbow Vomit is an immersive contemporary dance show created for young audiences, whilst maintaining appeal for kids of all ages. Audience members are invited to watch the performance through their own pair of ‘fireworks glasses’. These magical glasses are made using holographic diffraction film, which refracts light into all colours of the spectrum, generating a myriad of rainbows.

Taking inspiration from technology and the impact it has on the developing minds of young people, Rainbow Vomit is an audio-visual delight where audiences should expect the unexpected.

Enter a space of tangled imagination, where light and sound collide in a familiar yet distant world. Creatures from afar morph within the shadows to navigate an ever-changing landscape of bewilderment and wonder. Synesthesia envelopes the mind as rhythm becomes vision, voice shapes movement and light warps sound. 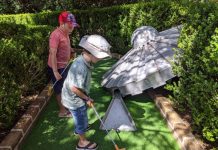 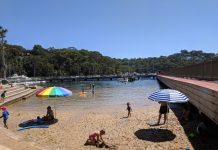 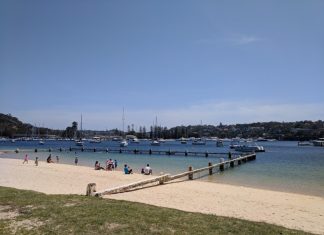