How wonderful it is to have a mother like mine. She loves to cook and I love to eat. Win win situation. My children love her food as well. She has started making me watch and take down instructions on how to make some of our favourite dishes. Here is her fattoush salad recipe.

Before we get to the recipe, just a quick background about fattoush. It is something she learnt whilst living in Lebanon. It is a middle eastern salad dish which is traditionally eaten with your hand. The salad has pieces of grilled bread through it which is used as a chip to collect the salad and eat it. I personally prefer it without the bread and with a fork. This dish works well as a side with some kebab. Ok, I better get on with the recipe! 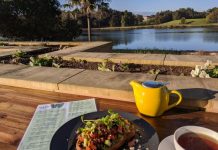 Cafe W – NEW Cafe by the River with a Playground | Ermington 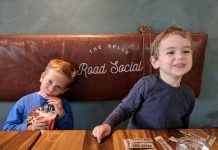 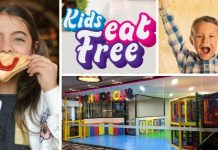 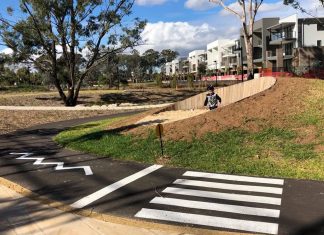