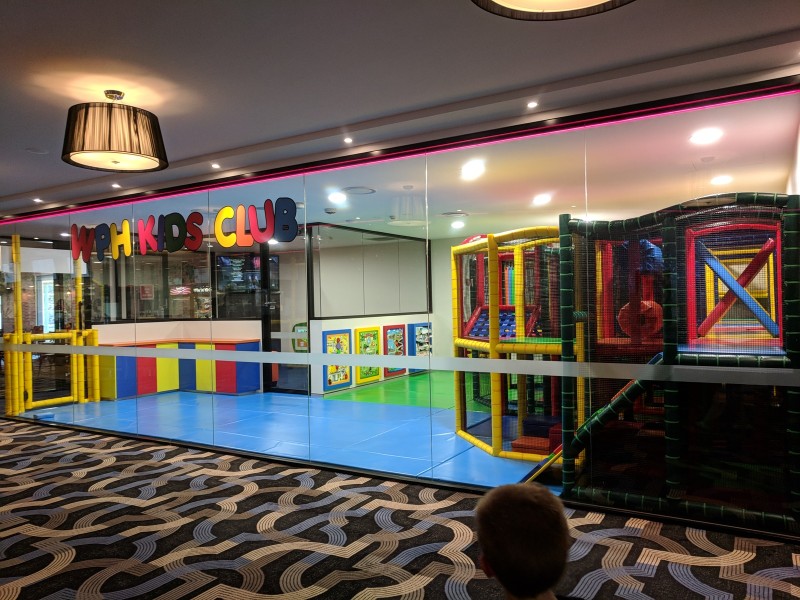 We have driven by West Pennant Hills Sports Club countless times on our way to fruit picking, farm and playground adventures further north along New Line/ Old Northern Road. But never stopped in until recently when we heard that they had a new kids play area. And it’s worth the visit! Plus, we were excited to learn that the team behind the Bistro are also part of the team behind our current favourite local cafe – Courtyard Dining and Espresso in Telopea!

The new ‘Kids Club’ play area opened at the end of June. It’s located in the Bistro, behind a floor to ceiling glass wall. And very popular in the evenings, but nice and quiet during the day. 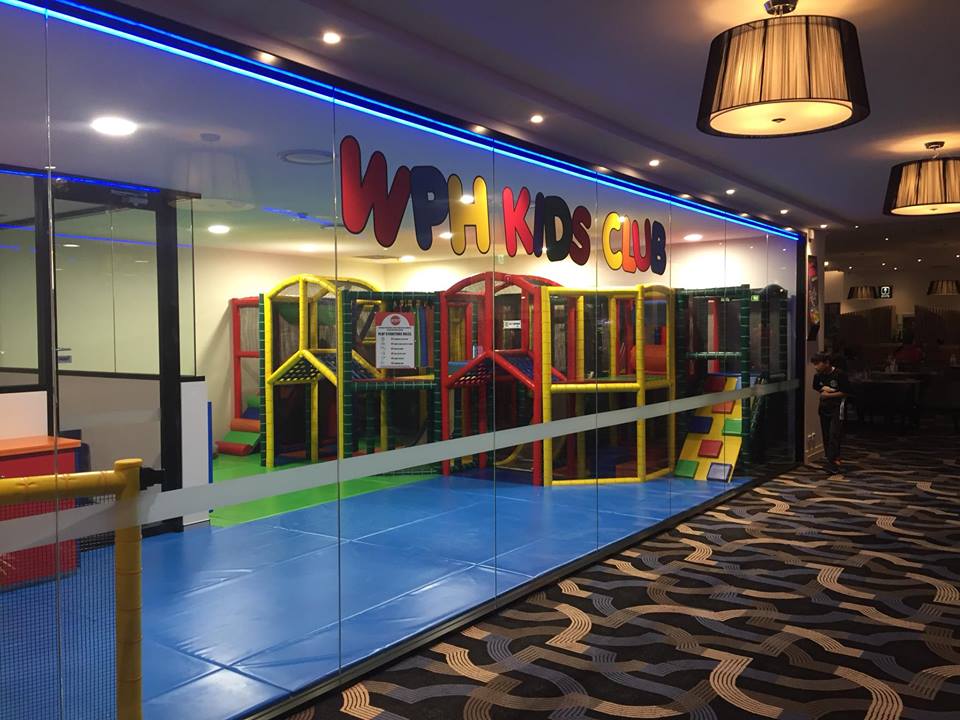 There are separate two areas – one for younger and older kids – and you enter via one of two doors in the Bistro.

The main area is for young kids, under 6 years, and has a foamed padded climbing play gym and interactive wall panels.

And the other area, which is a room within the larger Kids Club area, is for older kids and has interactive screens and a TV.

The food served at the Bistro in West Pennant Hills Sports Club is tasty, big portions. And kids eat FREE on Tuesday nights with an adult meal. We recently went in the afternoon and grabbed a yummy dessert. They have a coffee and cake special for $8.50.

There is a daily specials board and Monday is Mexican night.

Plus, they have a kids menu. 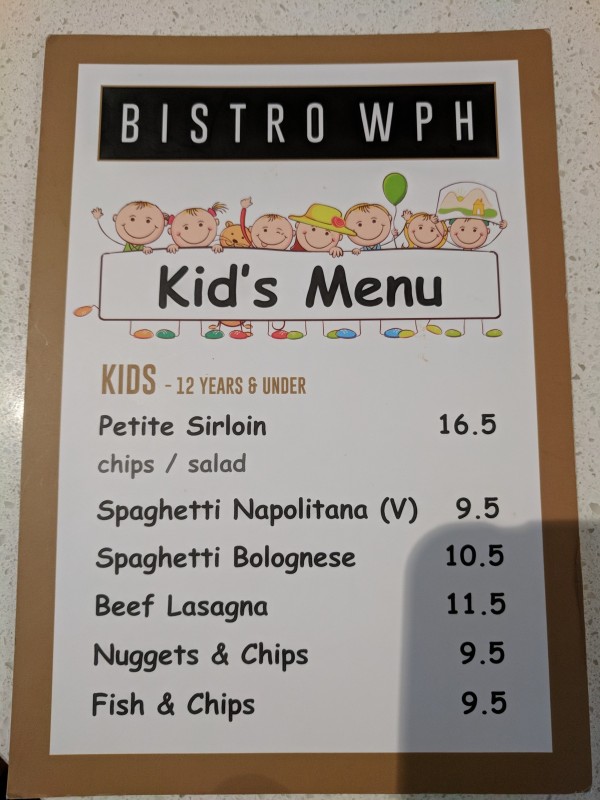 The bistro is open 7 days a week for lunch and dinner.

West Pennant Hills Sports Club is along New Line Road, just north of Cumberland State Forest. It’s only about a 20min drive from Parramatta and well worth the trip.

This would be a good place to stop at on the way back from outings such as fruit picking at Canoelands Orchard, visiting Wisemans Ferry and playing at Fagan Park.

Other Local Clubs with Play Areas

There are 35 other clubs and hotels in and around the City of Parramatta that have a kids play area. See the full list here. 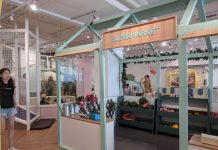 Vote for New Books for Your Local Library | Parramatta City... 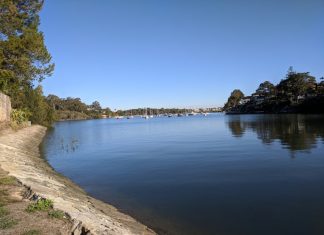