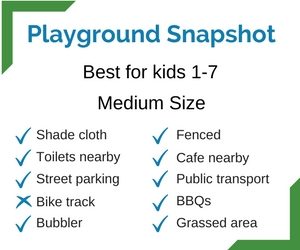 Across the road from Winston Hills Mall, and the yummy and family friendly Cafe El’s (yay!), is Caroline Chisholm Park. There you will find a small fenced playground great for 1-3yr olds, four tennis courts and an open playground well suited for 2-7yr olds. Plus there is a small room that can be hired.

The fenced playground at Caroline Chisholm Park opened in 2015. We were regulars in the beginning but after about a year my boys ‘grew out’ of the playground. Plus there were so many others to check out! And they really enjoy the play area inside Winston Hills Mall. We visited again in August 2018 and it has aged a bit in the short time but still a great playground for toddlers.

Inside the fenced playground is a toddler swing, net circle swing, two slides in-laid on a mound, balance beam and a fun mirror.

Plus, there is a BBQ, picnic tables, benches, water bubbler and toilets (though these aren’t always open).

And the tennis courts are accessed from the fenced playground. 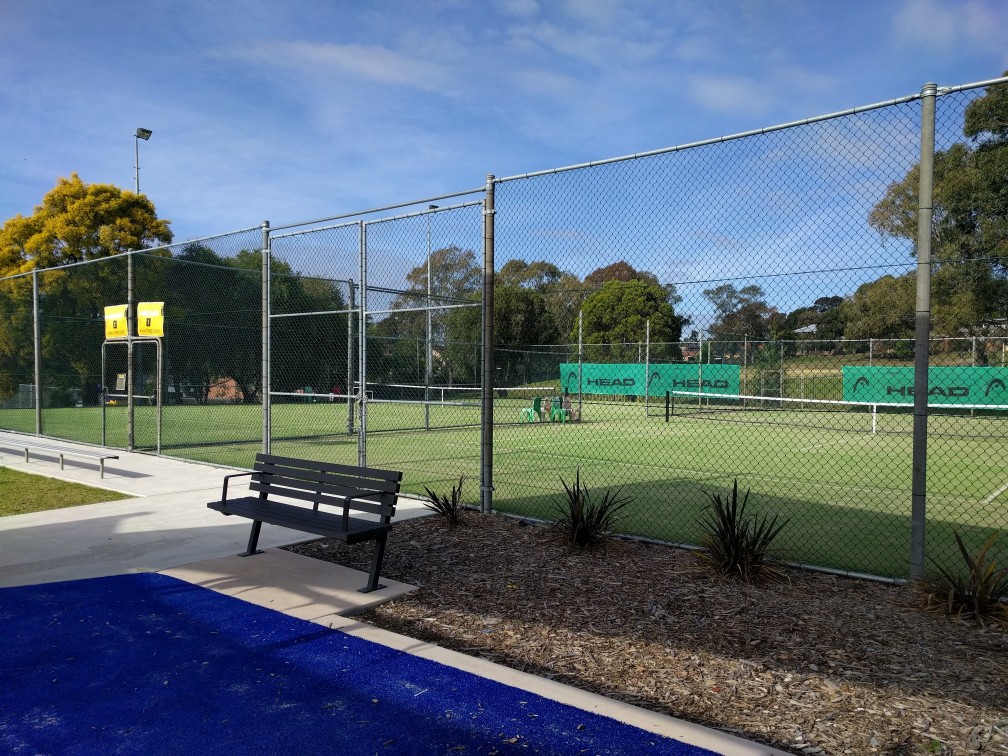 Most of the play equipment is covered by two shade clothes, but enough sun gets through to still be enjoyed on a winters day. And the ground is softfall with a concrete path. 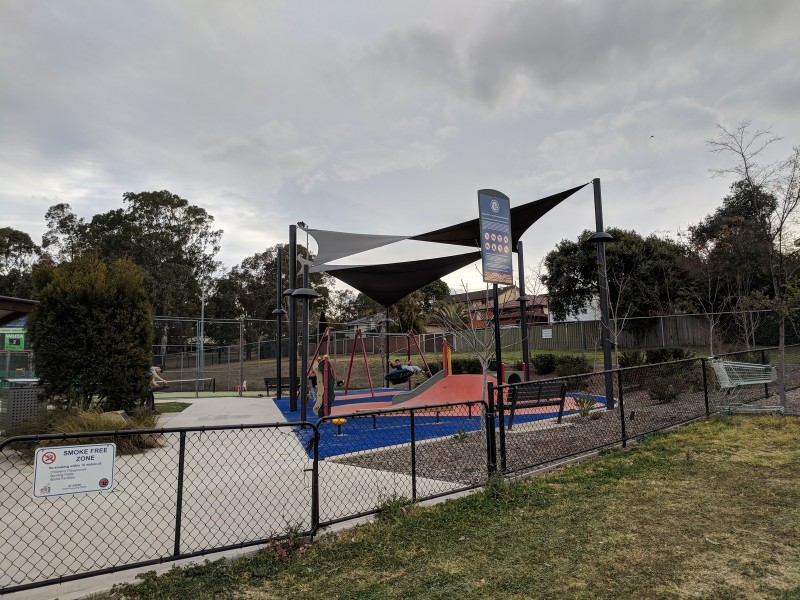 The other older playground is on the other side of the tennis courts. 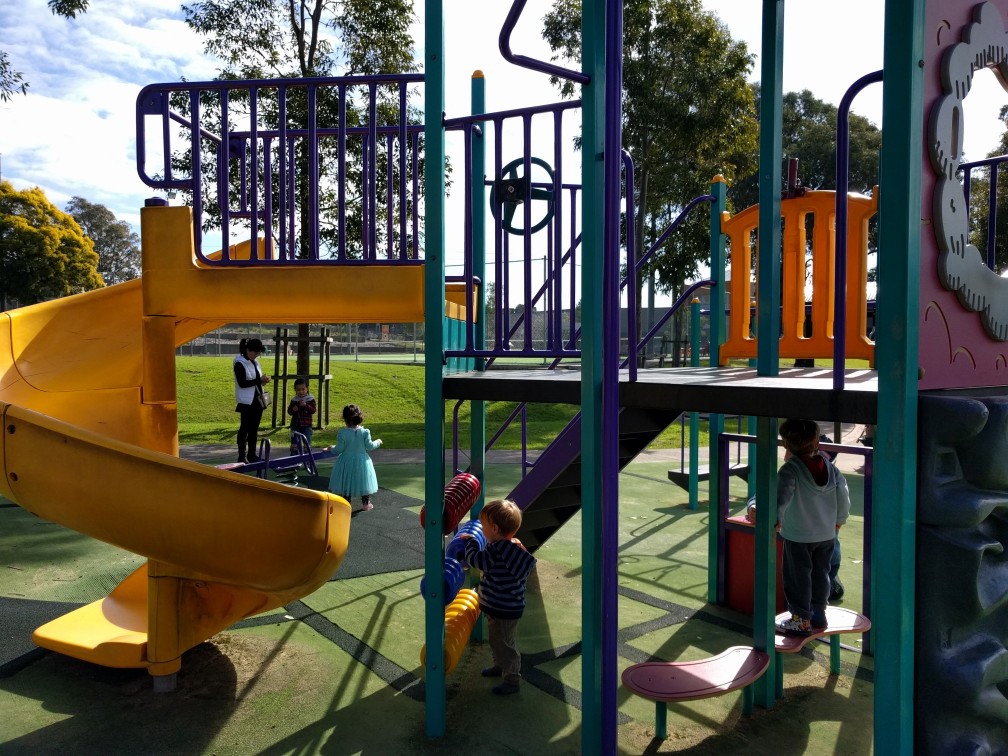 Just a bit down, on the other side of Caroline Chisholm Drive, is Cafe El’s. 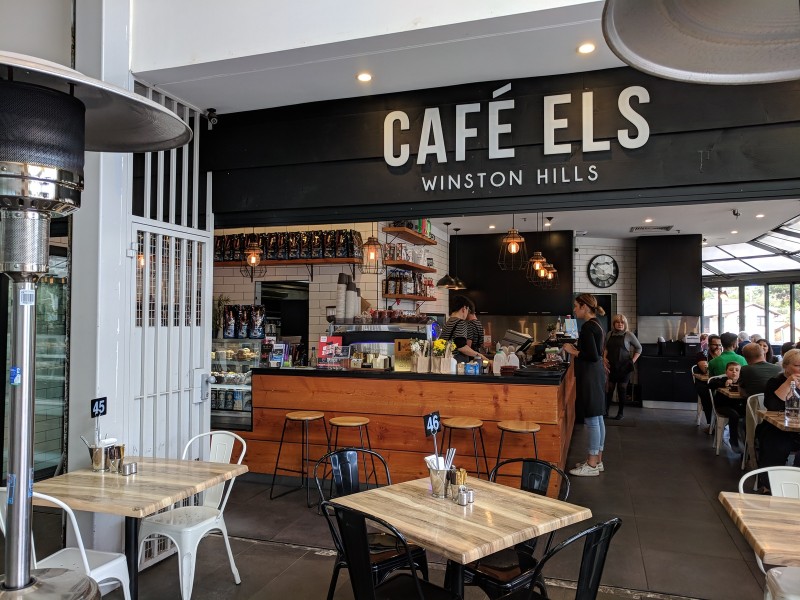 The food is delicious and the staff are very friendly and accommodating with kids.

We enjoy shopping at Winston Hills Mall – like the smaller size and selection of shops. Plus my boys particularly like the play area at the food court.

Caroline Chisholm Park is opposite the Winston Hills Mall. We usually park in there and walk across. 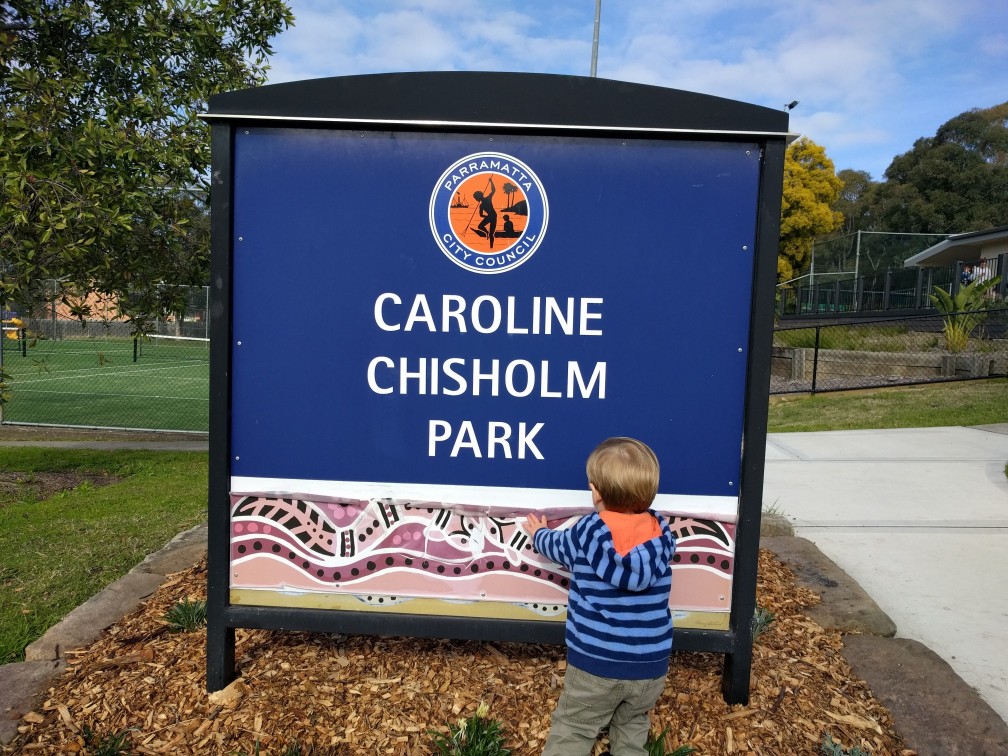 If you go left when entering the car park from Caroline Chisholm Drive, there is a staircase they takes you to street level opposite the park and next to Cafe El’s 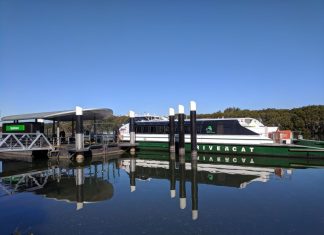