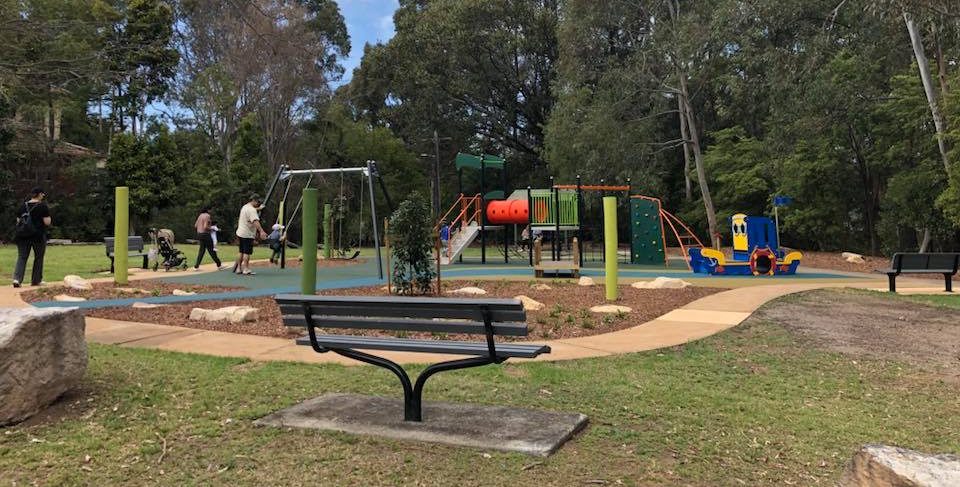 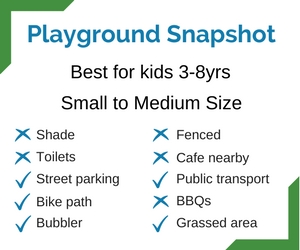 I must confess that I didn’t know parts of Eastwood were actually within the City of Parramatta. Well not until we stopped for a play one day at David Hamilton Reserve and noticed it had a City of Parramatta Council sign. I have passed this bush reserve countless times while driving along Terry Road and didn’t realise it has a nice playground at the back.

We were surprised when we found out that the playground was getting an upgrade…we quite liked it and it didn’t look that old. We liked visiting here and then walking a little along the Terrys Creek walk, which you can take up to Mobbs Lane Reserve in Epping.

But the new playground, which opened late September 2018, is rather cute and a little bit different.

Through the playground is a ‘river’ (blue softfall) and there is ‘sand’ at the edges (yellow/ tan softfall). Plus a little wharf and boat.

The playground is open and has some natural shade at certain times of the day, but is mostly exposed to the sun. The play equipment consists of:

Around the outside of the play equipment is a small path good for bikes and scooters. Plus there is a path linking from Terry Road to Holway Street. There is seating near the playground and a covered picnic table, plus a bubbler (if my memory serves me correctly).

David Hamilton Reserve is along Terrys Creek and a good play stop if you are doing the Terrys Creek walk with kids. 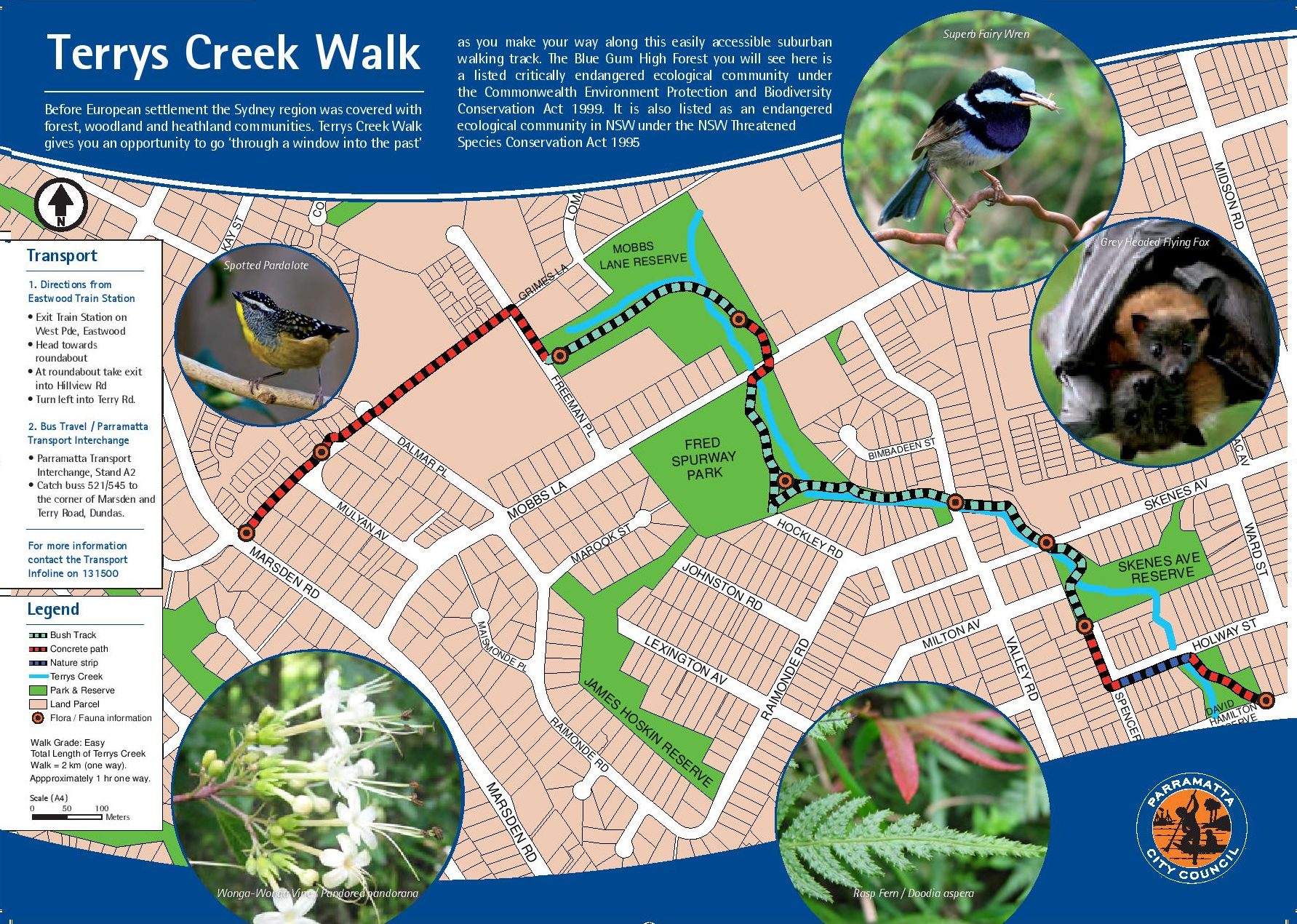 Getting to David Hamilton Reserve

The playground is best accessed via Holway Street, where you will find street parking. You can also access David Hamilton Reserve from Terry Road, where a number of buses travel. 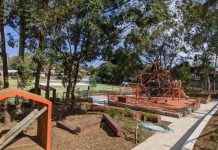 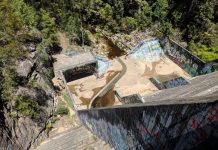 What’s On These Spring School Holidays 2016

What’s On In August | Top Picks 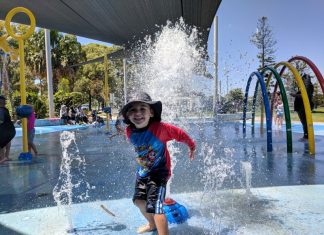