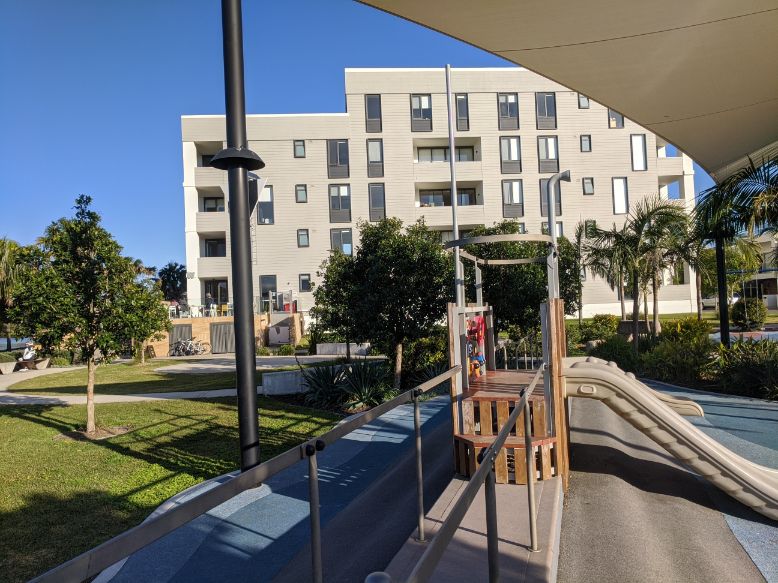 Toddlers and preschoolers will have a fantastic time at the playground in Halvorsen Park. And so will you now that the long awaited cafe has opened next door. It makes for a great family outing with young kids. Plus, there’s a few things to keep older kids entertained and a toilet block and bubbler to be added soon (hopefully).

We’ve been going since my boys were 3 and 2 years old (now 7 and almost 6) and they’ve always loved playing here – and still do! Plus, we enjoy going for a scooter ride along the river afterwards.

Halvorsen Park has a wonderful nautical themed playground that ties in the name of the park with the defence community living around it.

The Halvorsen boat builders were located nearby and built a number of the Royal Australian Navy ships. HMAS AE2, a submarine that was lost in action in 1915, and the inspiration for the slide play equipment, is the name of the defence housing estate.

The Halvorsen Park playground, with rubber ground, has:

Plus, there’s a big grassed area next to the playground to kick a play around or fly a kite. 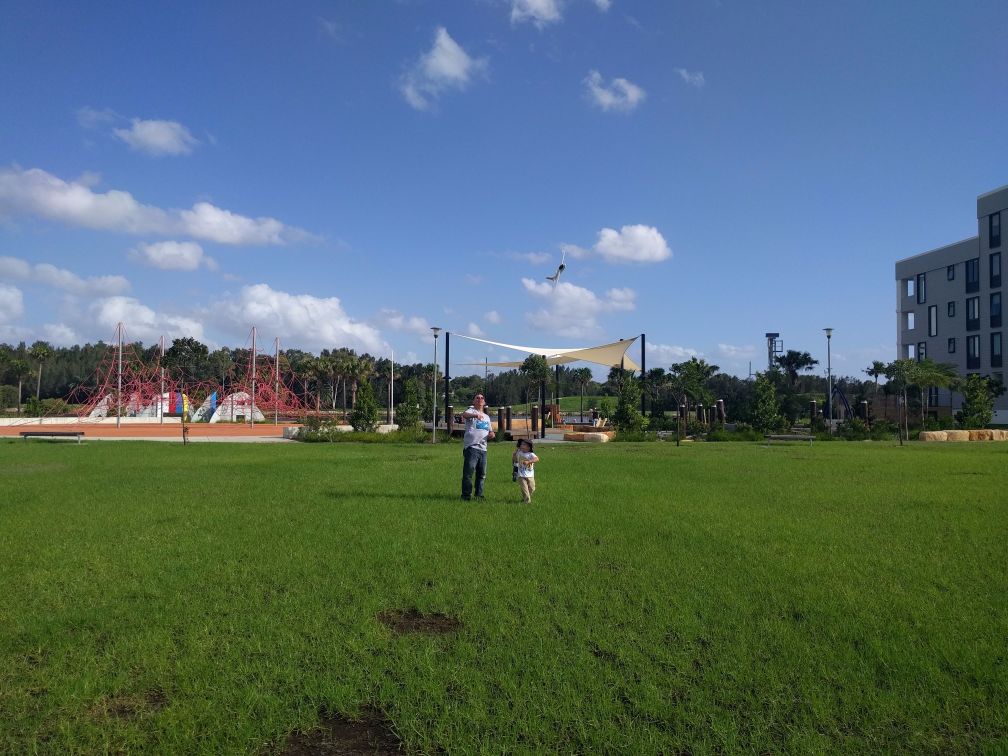 While Council included installing an amenities block and bubbler in its 2018/19 (and subsequent) operation plan, there have been delays and work it yet to commence. As part of this work, drainage is set to be fixed on the field, where Market by the River was previously held (and hopefully will return to).

Thankfully with Cafe W now open, there are toilets in there. Alternatively, the closest public toilets are at George Kendall Riverside Park (entry via Broadoaks Street) or Ermington Shops.

We’re very happy to report that a cafe has FINALLY opened next to the park. Cafe W is open 7:30am to 5pm Monday to Saturday and 8am to 4:30pm on Sunday. 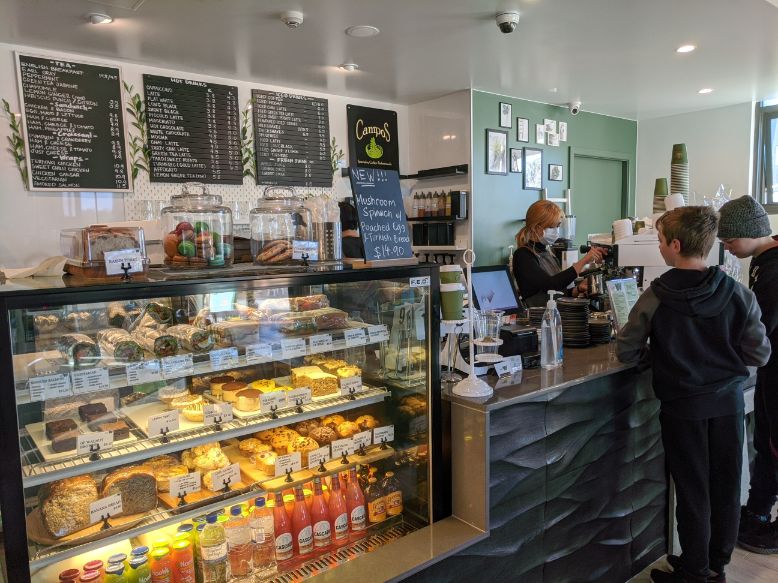 While the playground is not fenced, it’s designed and landscaped in such a way to somewhat reduce the risk of little ones running out onto the foreshore cycleway/ footpath. Though you’ll need to keep a careful eye on little runners.

Along the foreshore path are sandstone blocks forming a barrier to reaching Parramatta River and then there is over 5 metres more before the water and a number of more barriers along the way. Determined explorers could manage it though if they tried. 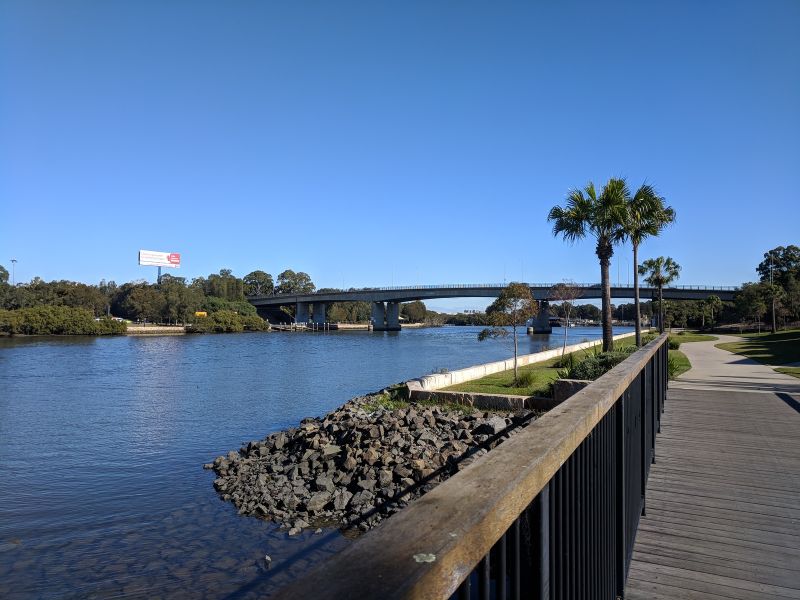 This park is located in the AE2 defence housing estate, next to the new Royal Shores apartments. We usually park on Zanana Street. You can also access the park from Seamist Ave and Winnya Street.

Halvorsen Park is on the northern foreshore of Parramatta River, near Silverwater bridge. There’s only street parking, which can sometimes be tricky to find. You can also park at George Kendall Riverside Park or Eric Primrose Reserve and walk/ ride down.

What’s On In June for Families | Greater Parramatta Region 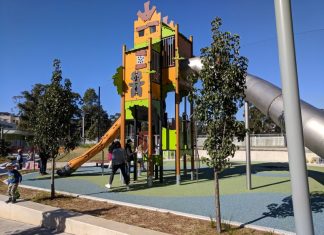