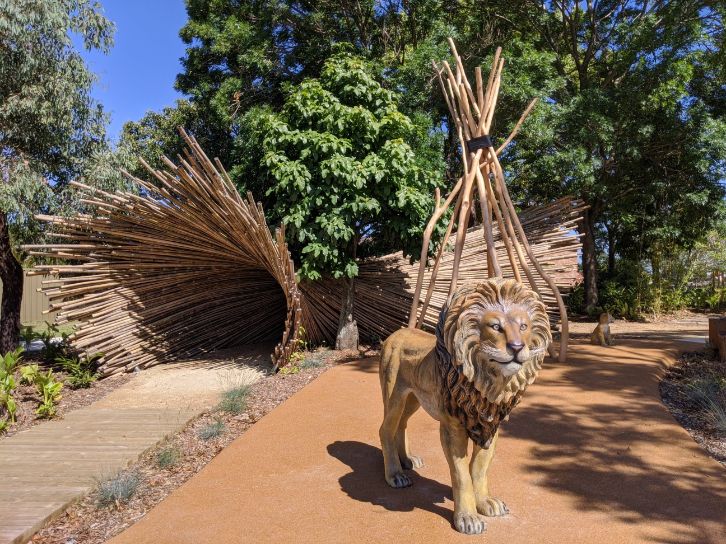 When my youngest was born, we spent many a morning at the old fenced, shaded playground at John Wearn Reserve. While he slept or feed, Mr then 18mos happily played. So we’ve got fond memories of this park.

But the playground was in desperate need of an upgrade. And thankfully after 15 months of renovations, there’s a BRAND NEW cool playground, skate park, exercise equipment, dog park and more to enjoy at John Wearn Reserve. 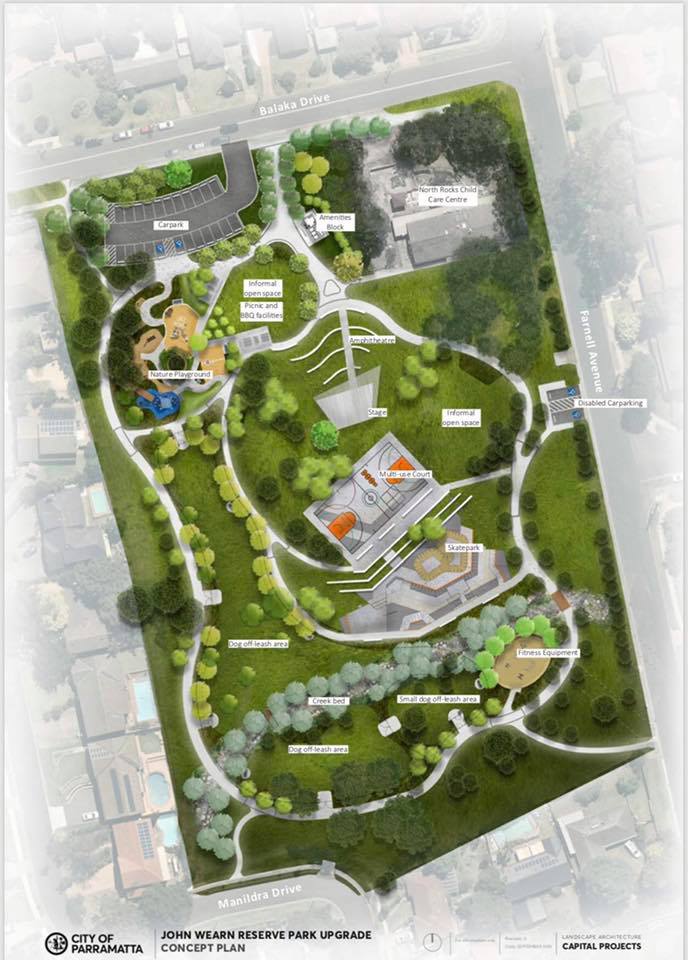 Here are just some of the photos of the upgraded John Wearn Reserve that opened on 4th December. We will add more details and photos soon. And once you’ve visited, please make sure to provide feedback to Council via their quick survey.

The safari themed playground is a one of a kind for Sydney (as far as we know)! There’s an elephant, zebra, lion, lion cub, hippo and monkey, plus a giraffe on its way.

And to add to the atmosphere, the lion roars and monkey chatters when you walk past.

We really like the nature based play features, like the awesome bamboo tunnel. Just watch for the cobwebs if you are the first one to enter for a while! With time, the tunnel should be covered in a vine and this will also make it last longer by keeping the bamboo in place.

Down the hill from the playground (which is at the top of the park), is a skate park designed and built by Convic. 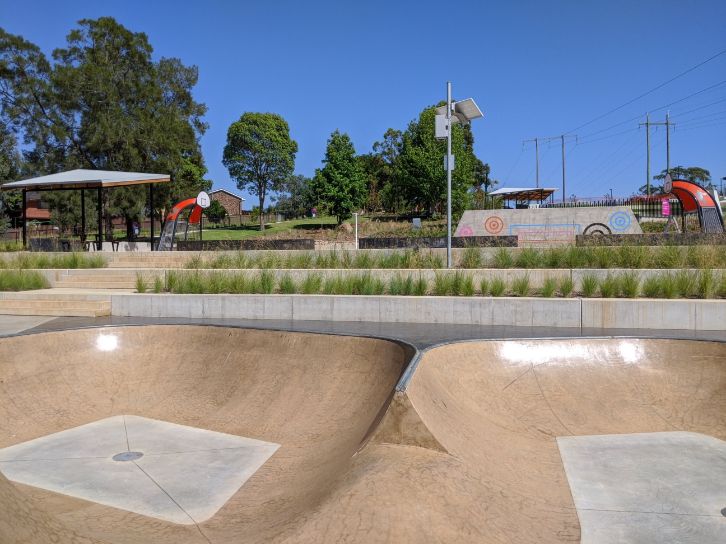 In between the playground and skate park, is a multi-use sports court.

Down from the toilets, and taking advantage of the natural slope of the park, is an amphitheatre with a stage. The cover the stage is yet to be installed.

There’s now a fenced dog park at John Wearn Reserve. It has two sections – one for small dogs and one for big dogs. There’s doggy bags at the gates and bubblers, plus lots of large trees providing natural shade.

There’s a few picnic shelters now at John Wearn Reserve. The largest being near the playground and bbqs. 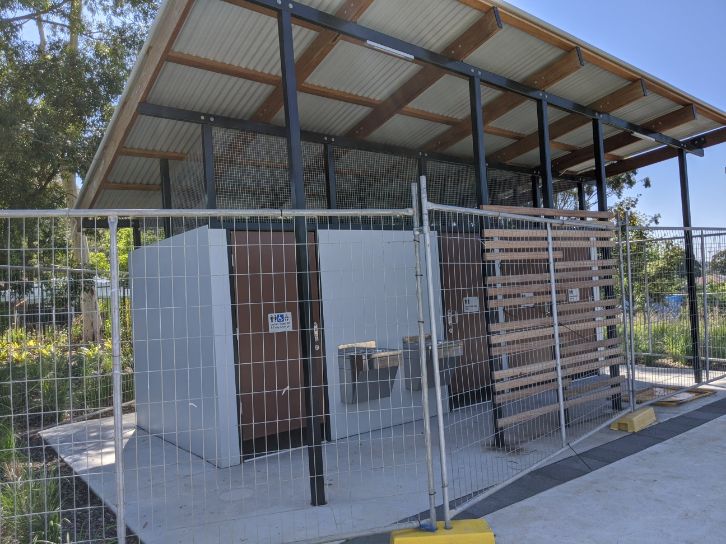 There is also a toilet block near the carpark on Balaka Drive. The fences weren’t down yet around it when we visited but we understand it’s now open.

John Wearn Reserve is right near North Rocks Park, just off Farnell Ave. Entrance to the carpark and playground is from Balaka Drive, just next to the childcare centre. There are about 20 spots in the on-site carpark so on weekends you may need to find a spot on the street. Or you also can catch the 546 bus there. Keep in mind that just around the corner is the North Rocks Park, with a great fenced playground for primary school kids. 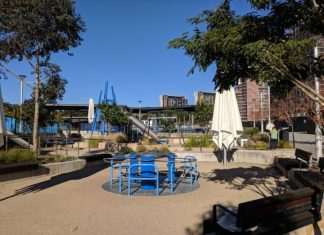