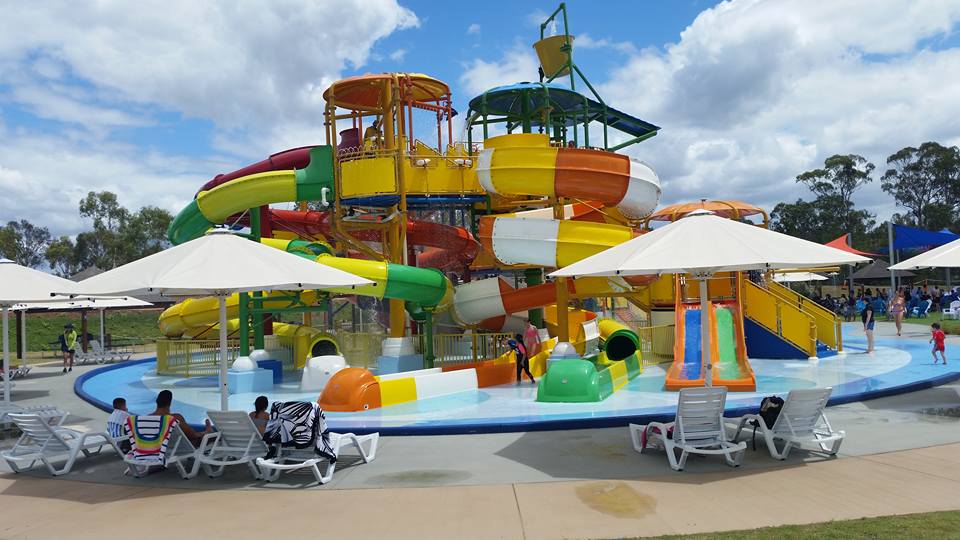 We’re very fortunate to have a great number of free water fun options in Western Sydney. But most are either better suited to little ones or lack the thrills and spills that some kids are after. Well this is where Aquatopia is awesome and without being hugely expensive – plus kids under 5 are FREE. It’s definitely a great place to visit in the summer holidays! So great that some of the ParraParents team weren’t keen on writing this article for a long while for fear of it becoming too popular… and we’re a group of sharers so that’s saying something! 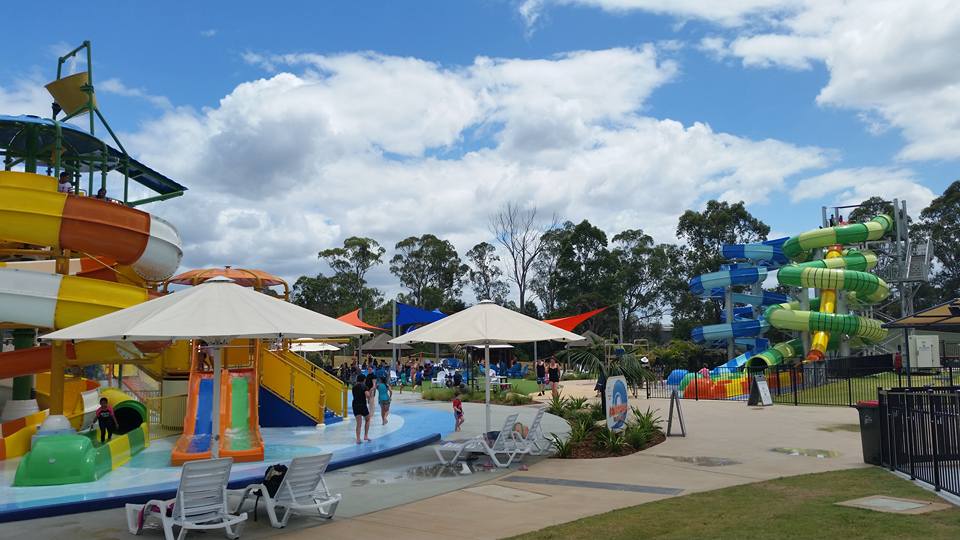 Plus, the Fishpipe ride just opened this season. It’s like a fun giant washing machine – with you as the clothes! And in NSW, you can only experience it at Aquatopia.

How cool do they all sound (and look)!

Now with places like this, the first worry is that it’s going to be crazy busy. But with a set number of people allowed in at any one time, you won’t be waiting a long time for rides and it doesn’t feel overcrowded. And when we visit later in the season – its open from September to April – and it’s surprisingly quiet. Particularly on warm cloudy days.

Our number 1 tip is to pre-book your tickets online. There’s a special, faster queue for pre-booked tickets. Plus, you’ll avoid the disappointment of turning up only to find Aquatopia sold out.

Now while there is a toddler splash area, Aquatopia is best enjoyed by kids 4/5yrs+. It really just depends how dare devilish your kids are! Keep in mind that kids must be at least 120cm for a few of the big slides.

And don’t be surprised if the water isn’t warm. We think it’s heated a little but even when we’ve been on a hot day and it has still felt quite cool. Plus, the ground can get hot – synthetic grass and softfall heat up fast in the sun.

Our last top tip is to bring your own food to keep the cost down even more.  There is small selection of food available but it will add greatly to the cost of your day out.

There are cabanas for hire for groups of up to 40 people. They let you enjoy Aquatopia and stay cool in style. Each Cabana has bench tables, a small cooler fridge, ceiling fan and block out blinds. Plus you get access to a BBQ and small grassed area.

There are toilets near the big triple slide outside, under the stadium seating at the 50m pool. They aren’t the nicest toilets, but do save you having to run inside each time. Plus, there are toilets in the leisure centre.

There isn’t a huge amount of shade at Aquatopia. But you will find a large shade sail section in the middle, with chairs, picnic tables and bbq’s, that is very popular. 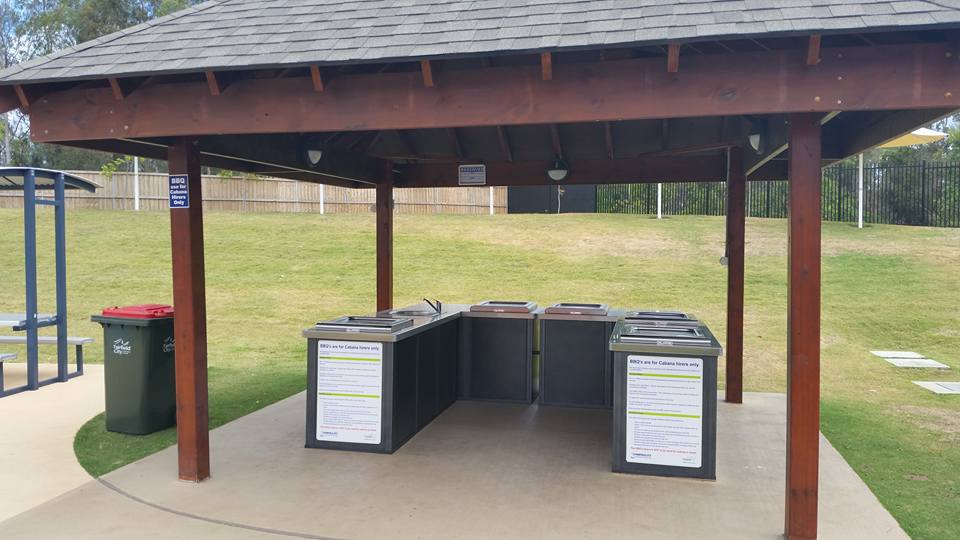 And when you want to get out of the sun, or dial things back a little, you can head inside to the indoor 25m pool.

Plus Fairfield City Council usually offer a discount at the end of the season. In March and April 2018, entry was only $30 for a family! And in 2019, there is FREE entry on the last day of the season – Sunday 28th April.

Aquatopia is at Prairiewood Leisure Centre. And if you are wondering where Prairiewood is, it’s just south of Wetherill Park, near Fairfield Hospital, Calmsley City Farm and Western Sydney Parklands. Only about 20 mins south-west of Parramatta CBD.

There is lots of free on-site parking as well as unrestricted parking on nearby streets. Plus Aquatopia can be reached by bus. 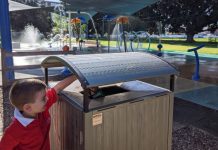 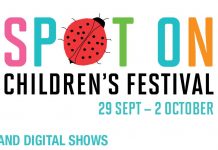 Tips for planning a party in the park 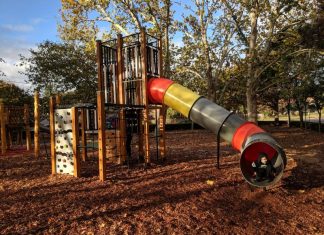