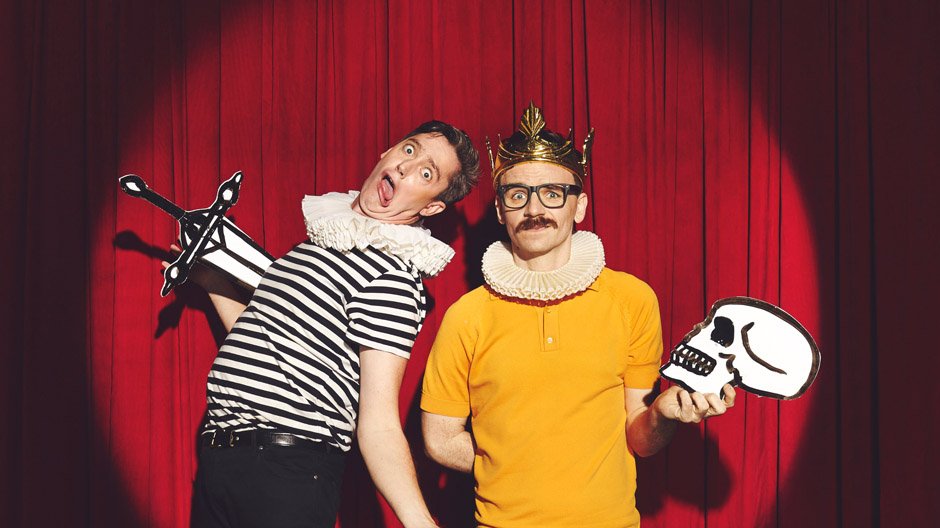 Congratulations to the WINNER is Bani Adam

Maestros of children’s entertainment, The Listies, have pulled apart Shakespeare’s classic Hamlet and glued it back together with hilarious costumes, loads of silliness and plenty of interactivity. Plus added some zombies, ninjas and aliens for good measure! This very cheeky, very clever, utterly irreverent riff on Hamlet has been made especially for children and their families. It returns to Riverside Theatres for three public shows from 25th to 27th July.

“If you want your kids to have fun at the theatre and fall for all its magic, get them to a Listies show as soon as possible… Nobody else makes Shakespeare this fun.” Daily Review 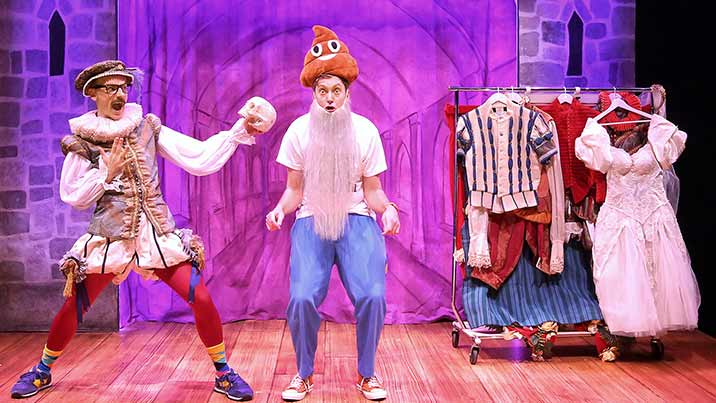 Thanks to Riverside Theatres, we are giving away a family pass to Hamlet, Prince of Skidmark on Wednesday 25th July at 6:30pm, valued at $114.

About Hamlet, Prince of Skidmark

After winning over kids and adults alike in 2016, The Listies’ duo of Richard Higgins and Matt Kelly are thrilled to be back performing their funny, children’s version of Hamlet. 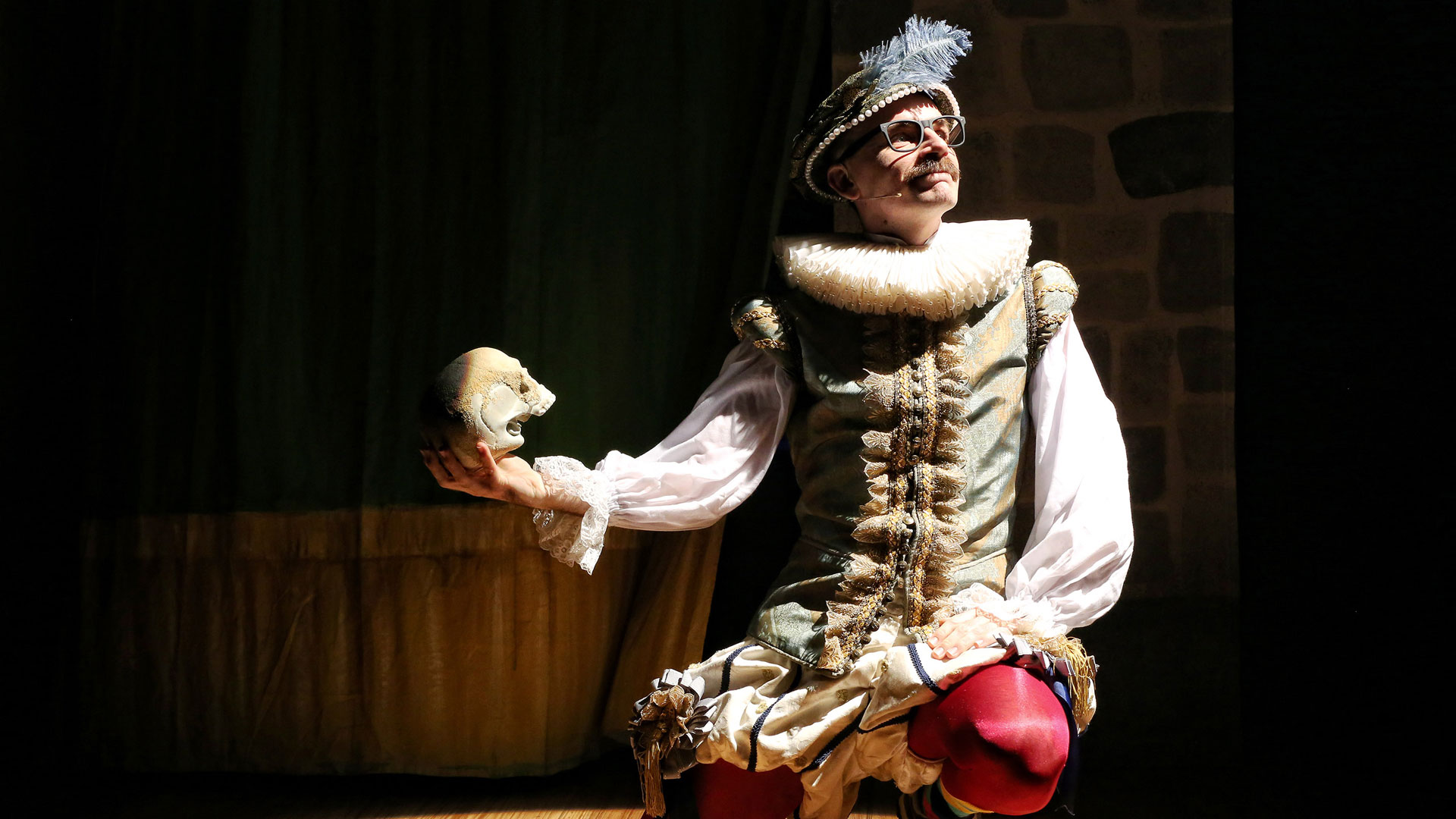 Hamlet is already full of things kids love in a good story: ghosts, castles, sword fights, bodily fluids and spooky stuff. Add to the mix some supersonic gags and expertly timed stage magic unlike anything kids have seen before, and you have a brilliantly disguised Shakespearean tragedy for everyone aged five and over.

Expect bonus pillow fights, pirates, ninjas, ninja pirates, aliens, ninja pirate aliens, zombies and a bunch of other hilarious stuff as The Listies take kids and their adults on a fun-filled hour of theatre. The only thing we can be sure of is that everyone dies at the end – including the audience! 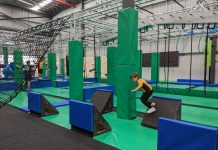 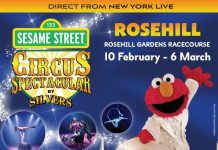 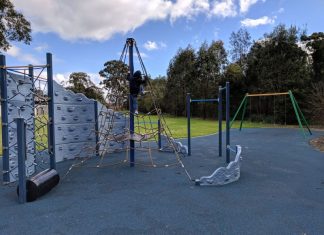 Double Pass Giveaway | ‘Rumour Has It’