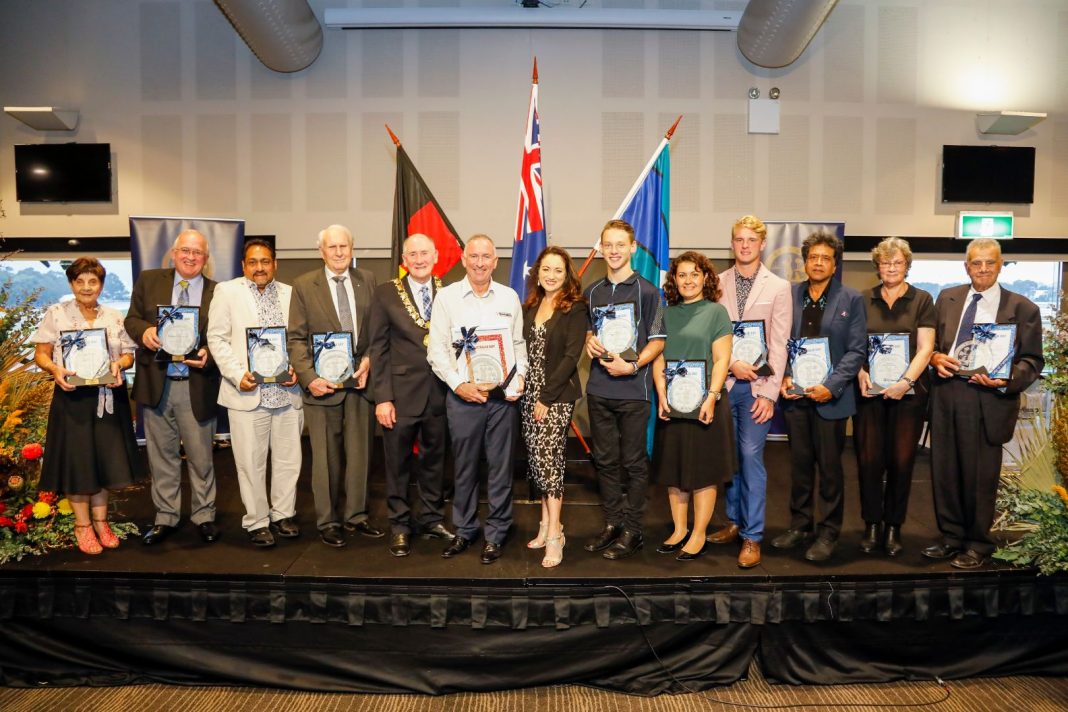 Nominations are open for the 2021 City of Parramatta Australia Day Awards, which honour local heroes who are making outstanding contributions to the community.

“Australia Day is a wonderful opportunity for us to recognise and celebrate the unsung heroes who have gone above and beyond for our community, particularly during this difficult year.” ~ City of Parramatta Lord Mayor, Cr Bob Dwyer

Please take the time to nominate a person or organisation that you believe has helped make our city a better place, whether through the arts, education, welfare, volunteering, sports, or an act of kindness.

Nominations close on Wednesday 18th November at 5pm and can be made via the City of Parramatta website.

The winner of the 2020 City of Parramatta Citizen of the Year award, NSW Ambulance Inspector Kevin McSweeney, was humbled to be formally recognised for his decades of service. In 2015, Mr McSweeney founded the Michael Hughes Foundation, a Parramatta-based charity that teaches the public how to perform CPR and use defibrillators.

“When I was recognised as the Parramatta Citizen of the Year, it was a massive thrill and honour for me. If you’re thinking about nominating someone – do it! The City of Parramatta Australia Day Awards encourage people who help the community to strive even further.” ~ Mr McSweeney

Nomination Categories for 2021 Australia Day Awards for City of Parramatta

Citizen of the Year

Individuals who have made a noteworthy contribution to the City of Parramatta, by age group:

A local group or organisation that has provided an outstanding contribution to the City of Parramatta community, including projects and events.

The Australia Day Awards Judging Panel select the winners of each category. The criteria used by the panel in the selection process include, but are not limited to, the following:

Further that, consideration should be given to:

Council will host the 2021 City of Parramatta Australia Day Awards on Thursday 21 January 2021 at Rosehill Gardens. 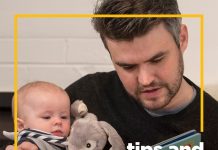 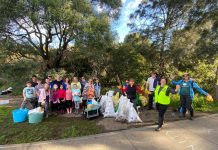 A Healthy, Clean Parramatta River- Join Us in Making Happen!