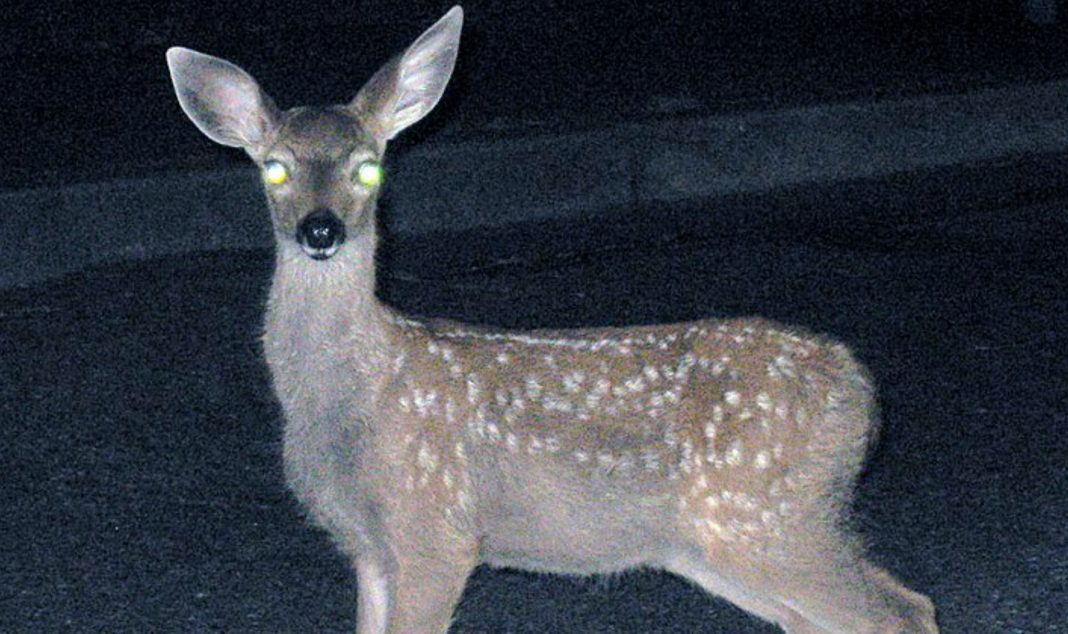 When my eldest started kindy in 2019 I thought we were prepared as best we could be! He had his school uniform, had worn in his school shoes a little, his new lunch box was packed, he was able to open all his containers, take off his jumper on his own and everything was labelled. He’d been to orientation. Knew how to write his name. And we had had play dates with other families starting at the same school. He was as prepared as he could be… BUT I wasn’t! You see what had never been mentioned to me was how starting kindy would really affect me (well apart from the likely tears on his first day and possible separation anxiety). And I seriously was in a kindy daze for a good 3-6 months! 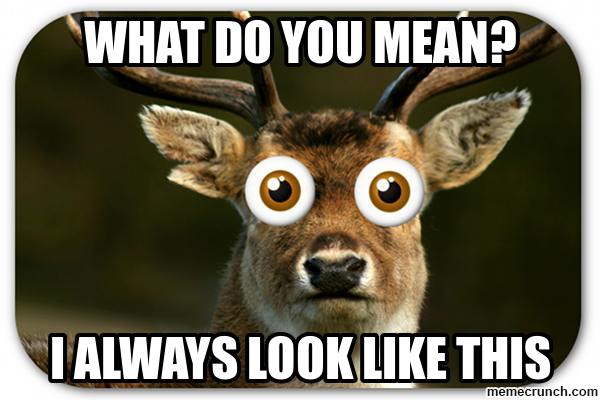 Not for a second will I pretend that my experience of starting kindy is every parents experience. But once I started chatting with my mum friends, there was a common story of how we were all in a bit of a daze getting our heads around being a school mum! So I’m sharing my experience in the hope that it may help another parent be that bit better prepared than I was last year. And thankfully I get a ‘do over’ this year with my youngest and my eyes wide open!

As a family, we made the somewhat unusual decision nowadays for me to raise our two boys full time, putting my career on hold. Though it definitely doesn’t feel like I’ve been on a ‘break’, even if we’ve had heaps of fun! 😉 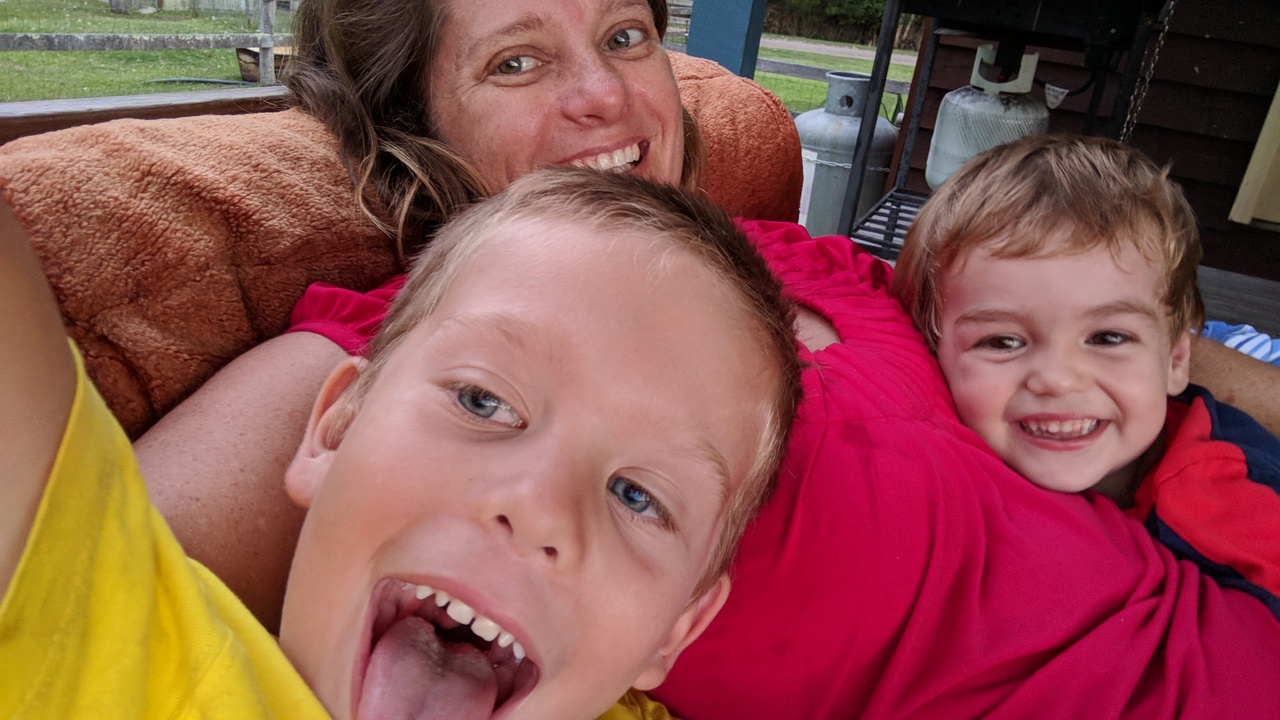 And I do think my experience of starting kindy was influenced by being a full-time carer, for better or worse. It meant I was at school dropping off and picking up my son EVERY DAY. We had to get used to being somewhere at the SAME TIME every weekday, rather than when we chose. (I’m still very proud that it took until term 4 to get our first late note!) Plus my day was shortened – my youngest and I had to fit everything in between 9am and 3pm… which was trickier than I thought.

So what’s this kindy daze I describe? It was a sense of feeling overwhelmed, like a deer in headlights. Feeling like I was never able to quite get on top of things – there was just so many new things to remember and do. The reality is that starting kindy meant that not only my son but also I had to get to know a whole new group of people, environment and ‘system’. 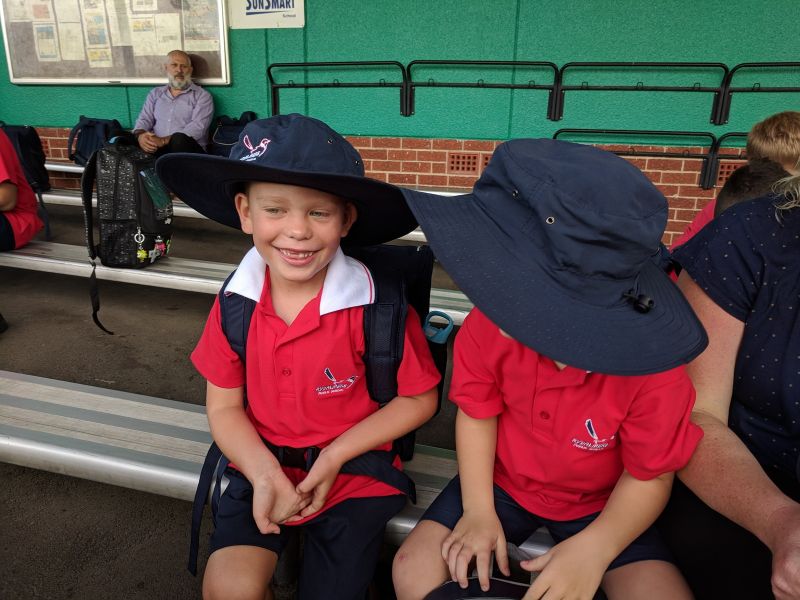 It was obvious when I reflected on it with friends, trying to get my head around why I felt the way I did. It’s been years since I’ve been at primary school (a good 30 years actually). And even then, being a parent of a school student is very different to being a student. There was this constant stream of notes being sent home to stay on top of. We HAD to be at school by 9am every day and back by 3pm. As well as teachers to get to know. Other parents to form relationships with. And a whole new system to navigate… all while also being supportive of my son going through the same thing but with a lot less experience of how to handle such newness and change.

Given my eldest had only ever been in child care for a few days at an occasional care centre when he was a toddler. And had never spent a full day inside four walls. He did far far better than I had expected! (We even made it to September without being off school sick!) Guess that was also part of my kindy daze. I had been so focused on preparing him (and his younger brother) for the start of school that I didn’t stop to think properly about how this new experience would affect me. Well aside from the possible tears as I watch my ‘baby’ start ‘big’ school. 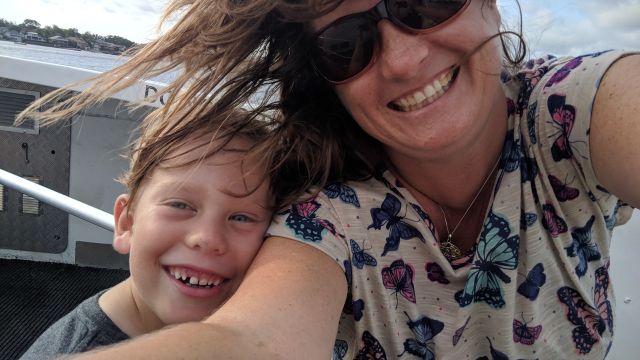 So my advice to any parent finding themselves feeling like they’re in a kindy daze – you’re not alone and there isn’t anything you are doing ‘wrong’! On a practical note, I strongly suggest you take on board the same advice you are probably giving your child… it’ll take time to settle in and find your new rhythm/ routine. As well as time to find ‘your people’/ friends – in this case, other parents that you have something in common with other than just your kids going to the same school. And the good news is – this too shall pass!

Starting kindy is a whole lot exciting, but can also be daunting and overwhelming – for your child and you! Be kind, give yourselves time to adjust and reach out for support from family and friends. Best of luck!

Here are 10 other practical tips for preparing you and your child for starting kindy. 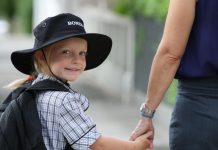 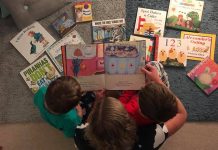 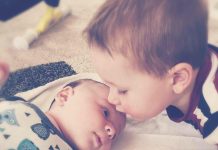 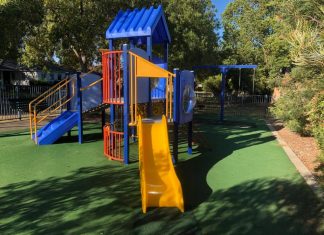