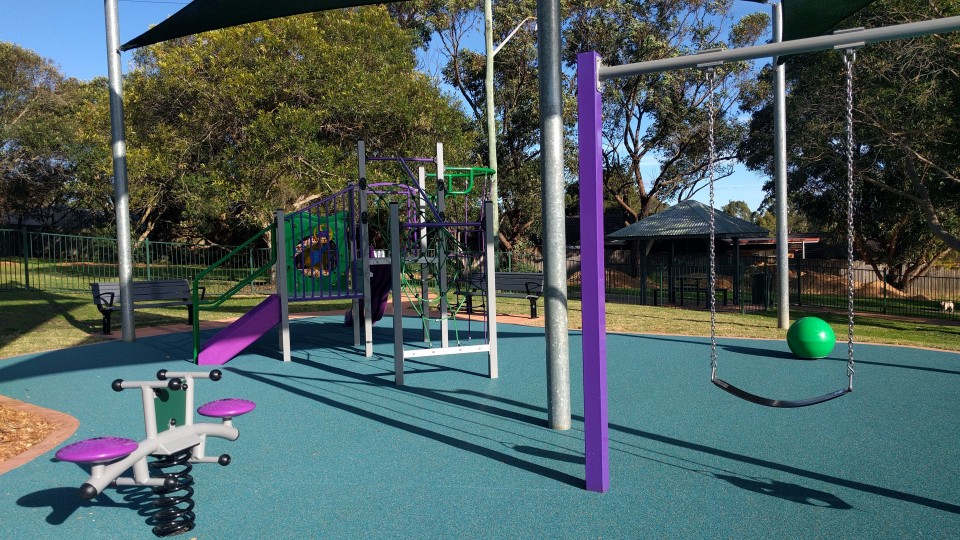 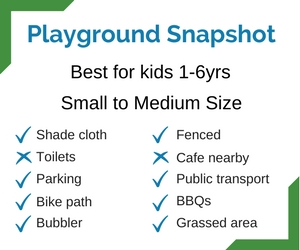 I’ve always known that Cowell’s Lane Reserve was a large off-leash dog park. What I didn’t know was there was a gated playground there. And this much loved local playground received a make over in August 2017.

Not only is there a playground, you’ll also find exercise equipment, picnic shelters and BBQs. Sounds ideal and it is now for families with young children and/ or furry friends. 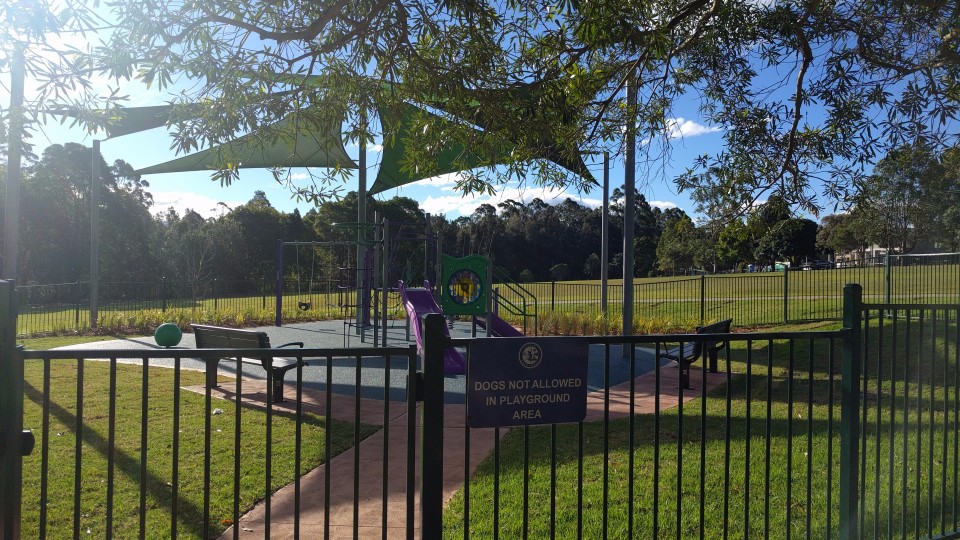 At first, I thought it was weird to have a gated playground in such a large reserve. Then I realised that it was likely gated to keep the dogs out. The old playground was more suited to kids 4yrs+, whereas the new playground is best suited for kids under 6yrs. And if you are a dog owner, I’ve read positive reviews from other dog owners. Sounds like there is a friendly vibe amongst dog owners. 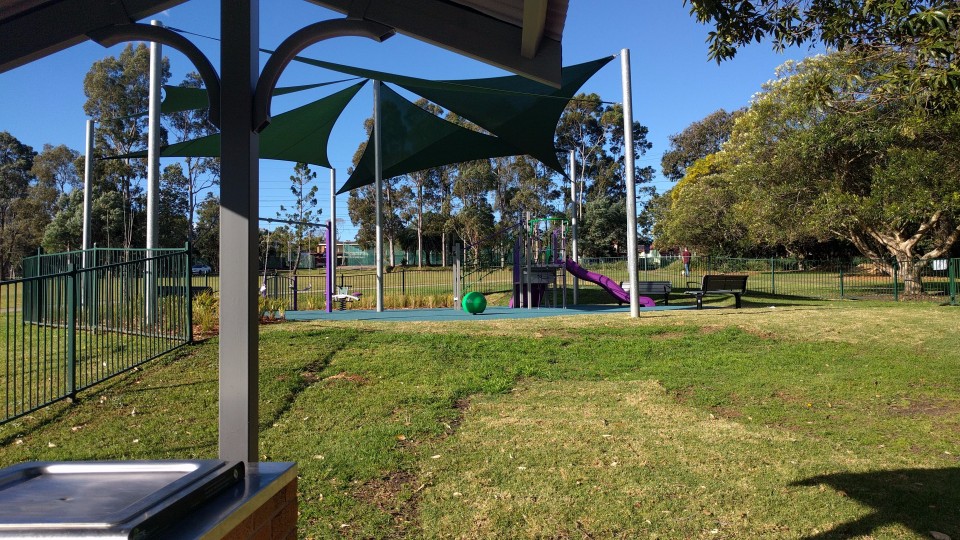 The new playground now has a softfall ground and the shade sails have remained. The play equipment is now much better suited to younger kids and consists of:

Within the fenced playground, there is a dual bbq and picnic shelters. And just outside, there is a tap and another picnic table. Of course there is the dog off the leash area and lots of open grassed areas as well as some bush to explore. 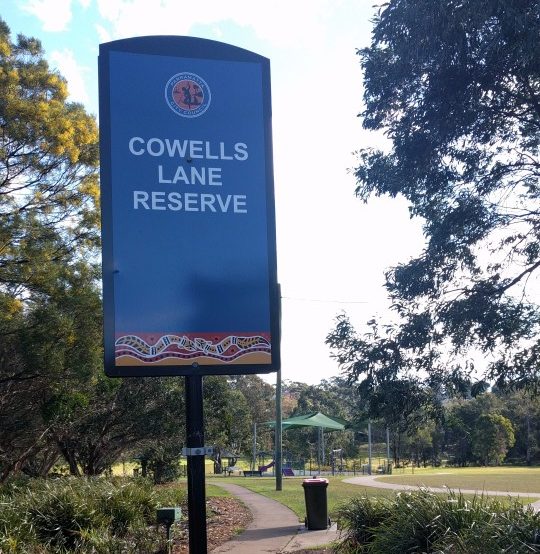 The playground is best accessed from Cowell’s Lane, just opposite the tennis courts. There is street parking and the Cowell’s Lane Reserve can also be accessed by bus.

Diesel, Dirt & Turf Expo – A Must Visit For Construction... 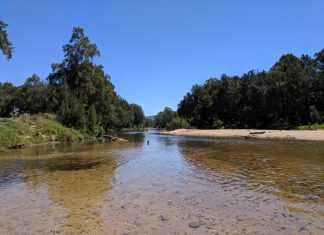