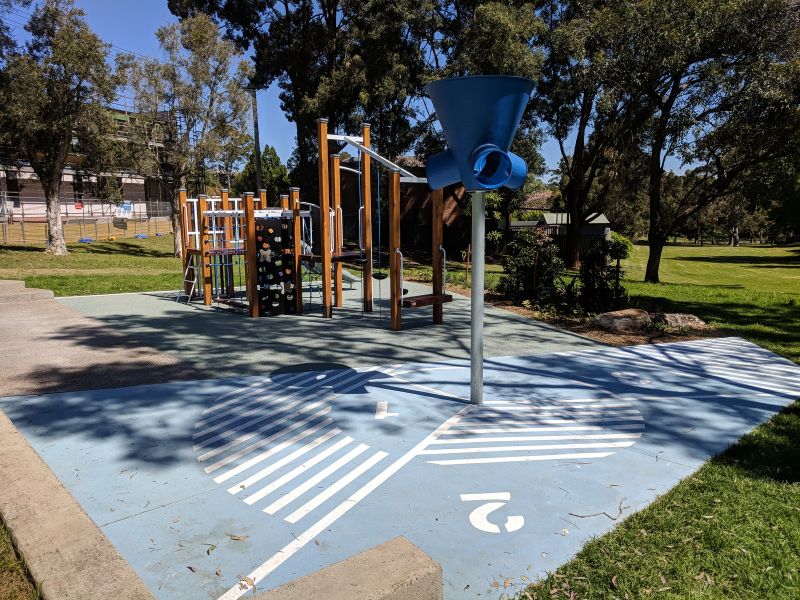 The new playground at Homelands Reserve in Telopea is finally open for play! We have mixed feelings about the upgrade. We like the new colours, landscaping, hoop and there’s a lot packed into the new small climbing play gym.

But feel it’s been downsized in some ways. We loved all the climbing play equipment in the old playground, which was good for a range of ages. The new play equipment is much more compact and definitely more for younger kids. 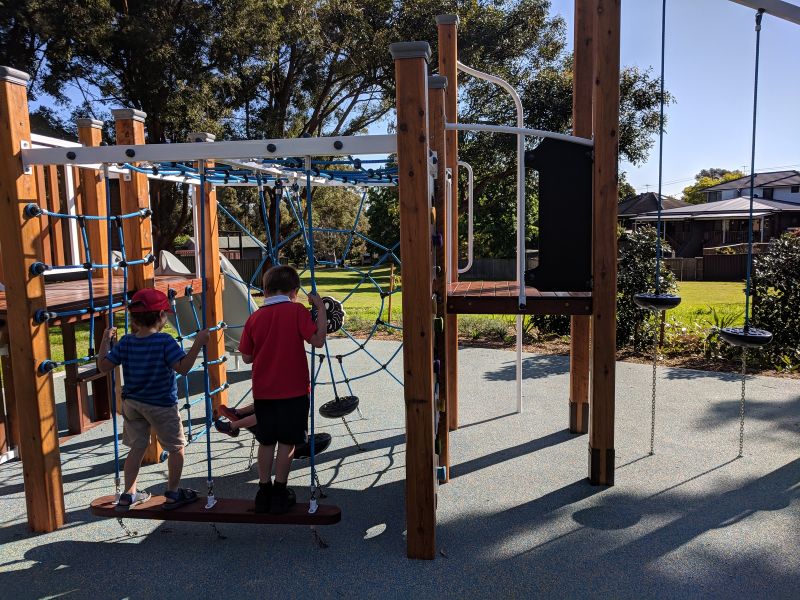 The hoop is lots of fun and my kids spent a fair amount of time trying to get their tennis balls in. But it’s location, right near the play equipment, means that kids on the play equipment can easily get hit in the head, which happened a few times while we were there. And this is no fault of the person using the hoop, as the ball can come out of one of three holes. Plus if the kids aim isn’t the best, it’s easy to throw it over the top and land in the play equipment. And I don’t recommend using a tennis ball – ours got stuck inside the hoop and took a fair amount of effort to get out of the small hole inside! 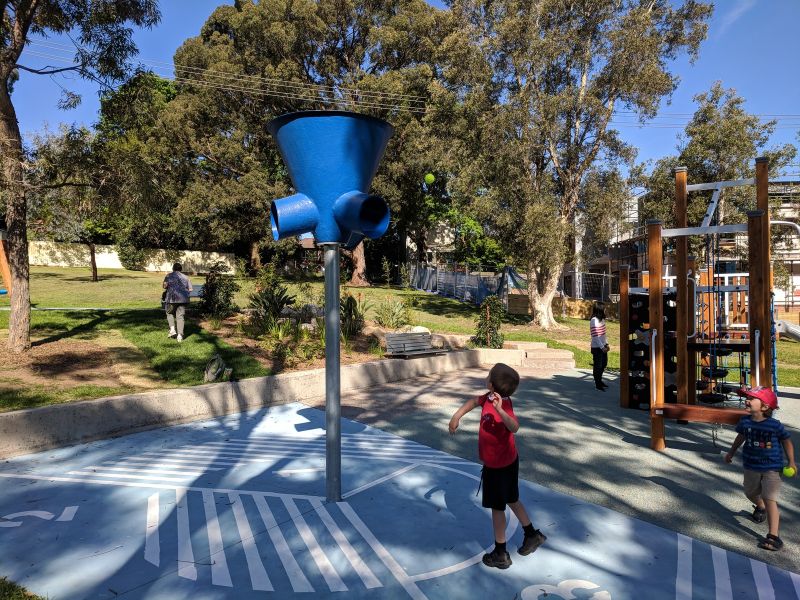 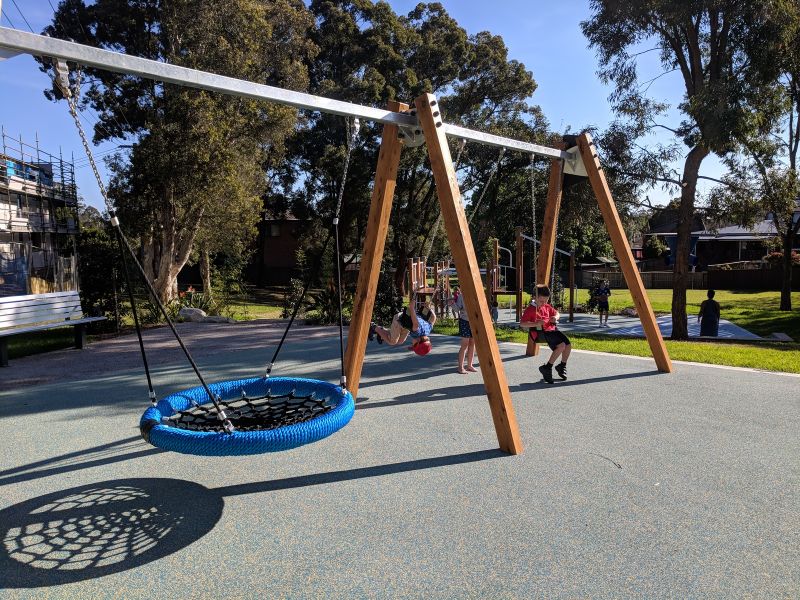 The new playground is in the same location as the old one, but is definitely feels smaller. 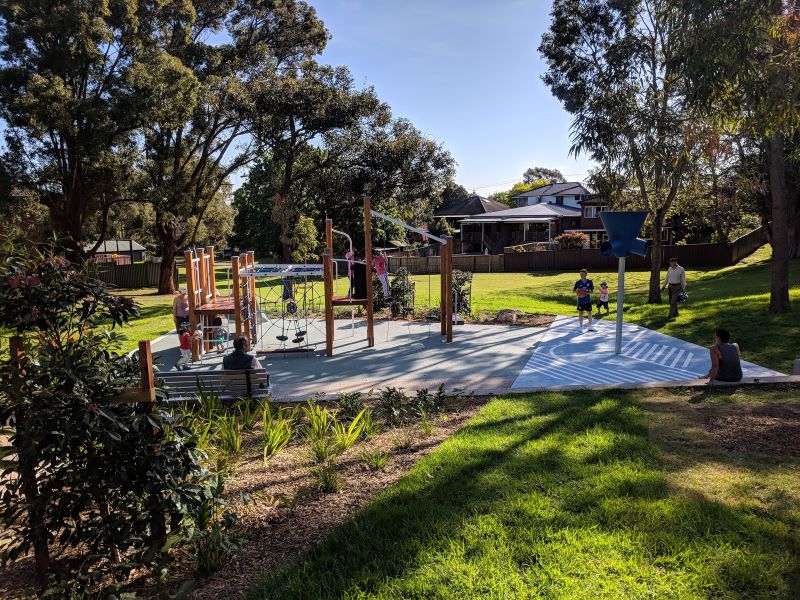 The old playground was great for young climbing monkeys!

Also within Homelands Reserve, overlooking the playground, is an exercise work out station. Plus there is a sports field. 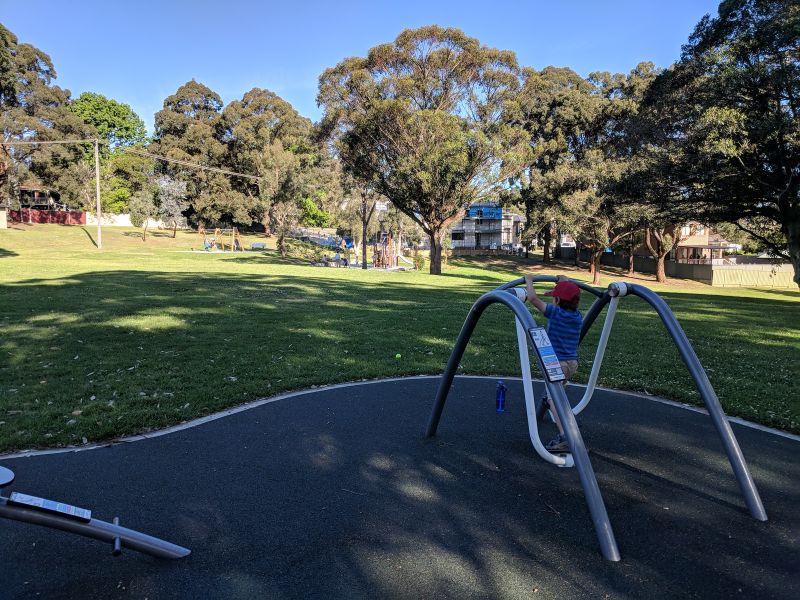 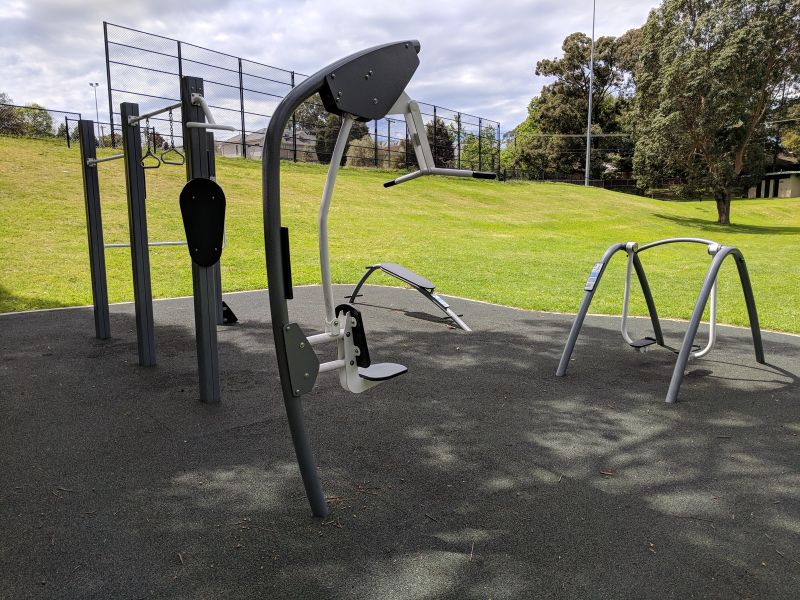 What’s On In September | Top Picks 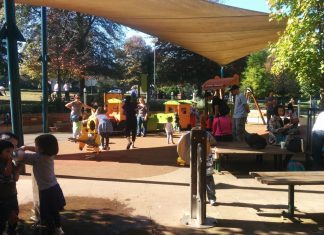