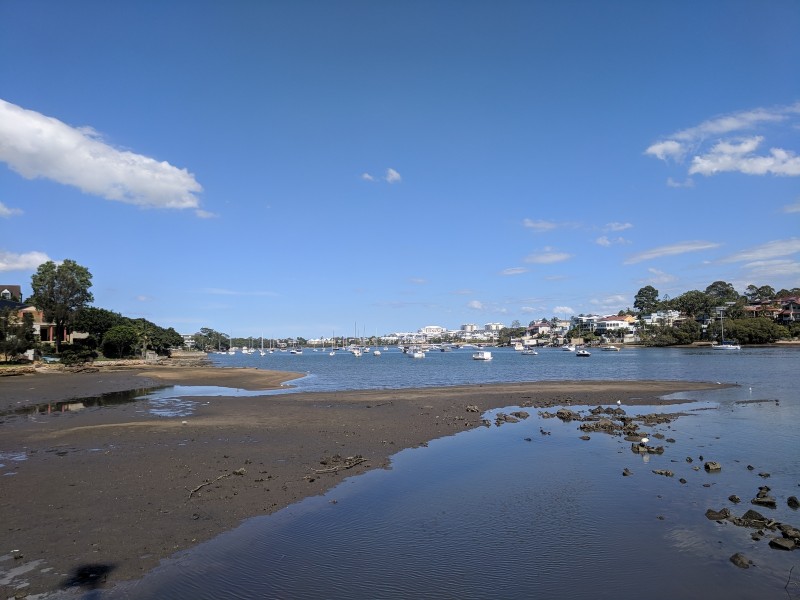 Morrison Bay Park is along Parramatta River at Putney, just around from Putney Park. The park is actually split in two by Frances Road. With the playground at the back away from Parramatta River, on the high side of the road. 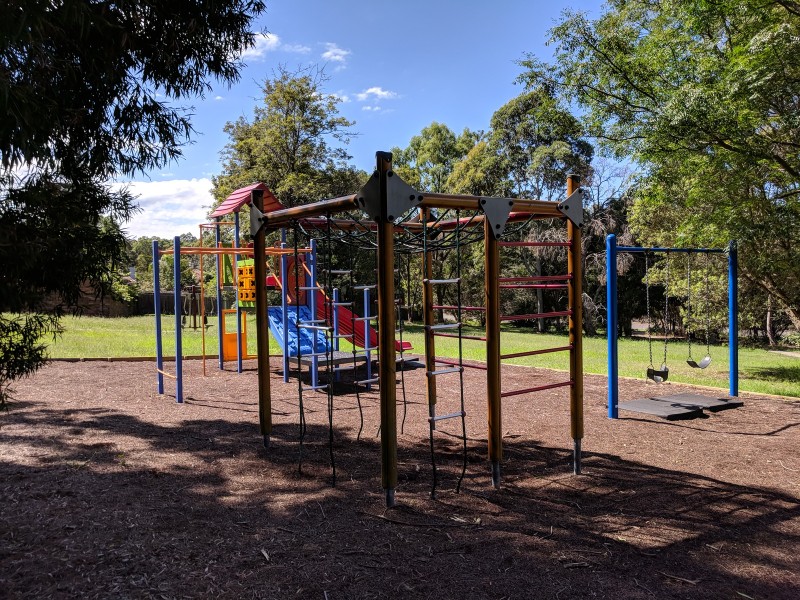 The playground is only small and has a bark ground. There are swings, climbing cube and play gym with slide and monkey bars. 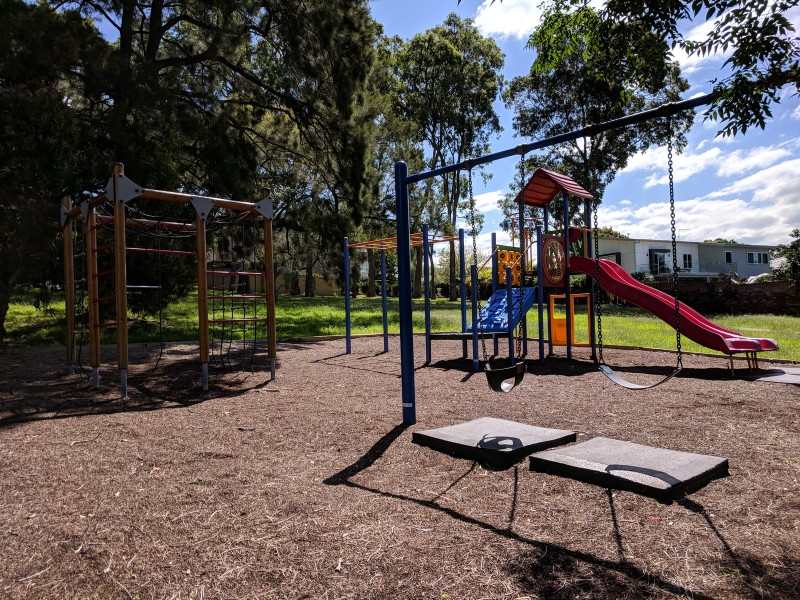 There is a sloped path for riding on and exercise equipment. 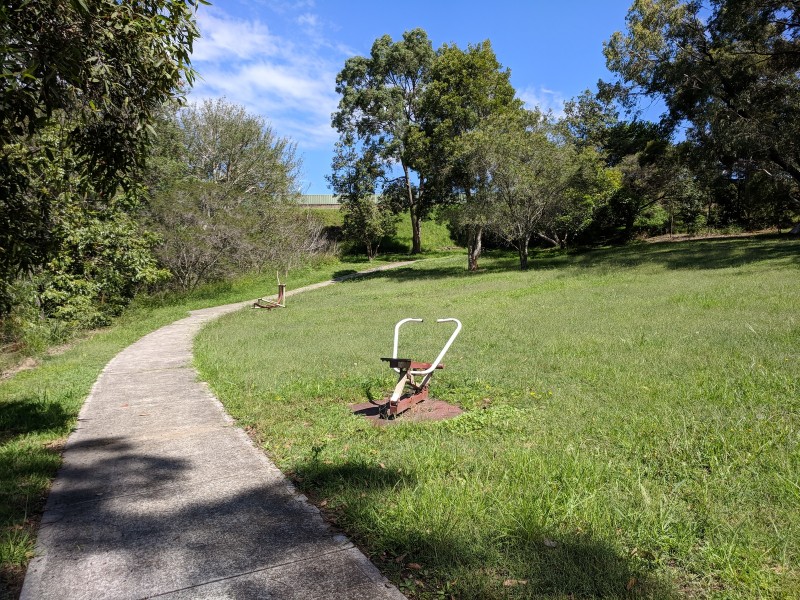 Over on the sportsfield side of Morrison Bay Park, towards the water, you’ll find toilets, BBQs and a nice new seawall to walk along Parramatta River foreshore.

Morrison Bay Park is on both sides of Frances Road in Putney. The playground is near the intersection with Morrison Road. There is on-site parking. 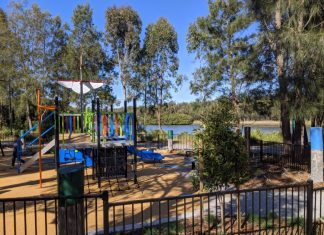