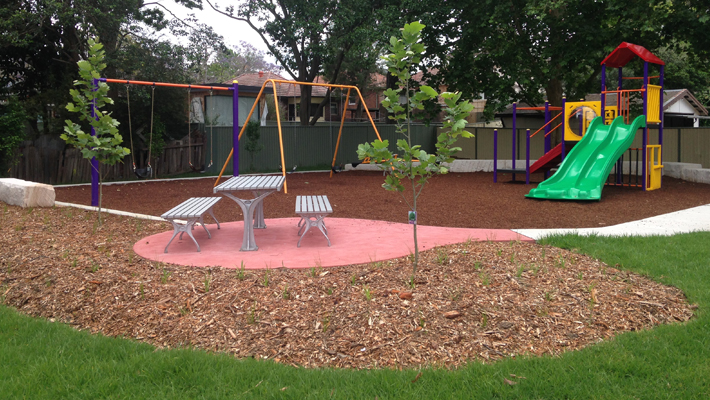 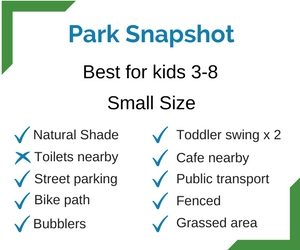 Hidden in a quiet suburban street behind Midway Shops is Watts Park. This little gem has quickly become a favourite with Mr 4. With a double slide, 2 sets of swings (both with a toddler swing), a sea-saw, scooter/bike track and fenced it’s the perfect place for a quick stop after a trip to Macquarie Centre. 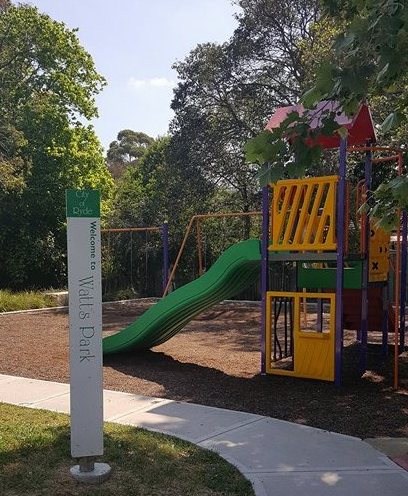 Although the playground has bark on the ground, it’s very clean and not as dusty as other parks. It is shaded by lovely large Sweetgum trees, and well into the afternoon there is still shade over the playground. The picnic table isn’t shaded, however there are 2 young Sweetgum trees that have been planted next to it. The only issue with the Sweetgum trees are the spikey balls they drop, which happen to fall on the scooter/bike track.

The playground has plenty to offer for the more adventurous toddler and preschooler:

Getting to Watts Park

Watts Park is located on Watts Road in Ryde. It is roughly a 20 minute drive from Parramatta CBD. The 286, 297, 518 and 544 from Macquarie Center all stop on North Road, a few minutes walk from Watts Park. 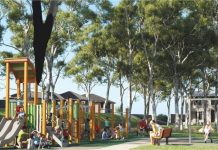 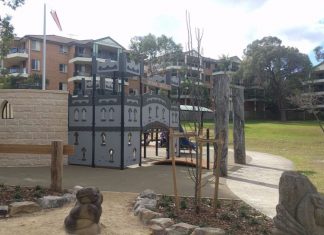