People in full white protective suits and masks near an excavator digging in the ground is not what you want or expect to see at a park. But this is exactly the view I had from the water playground at Dundas Park recently. No one seemed to know what was going on so I went and asked. Just investigations for Council I was told. And the suits were just a precaution in case there is asbestos. 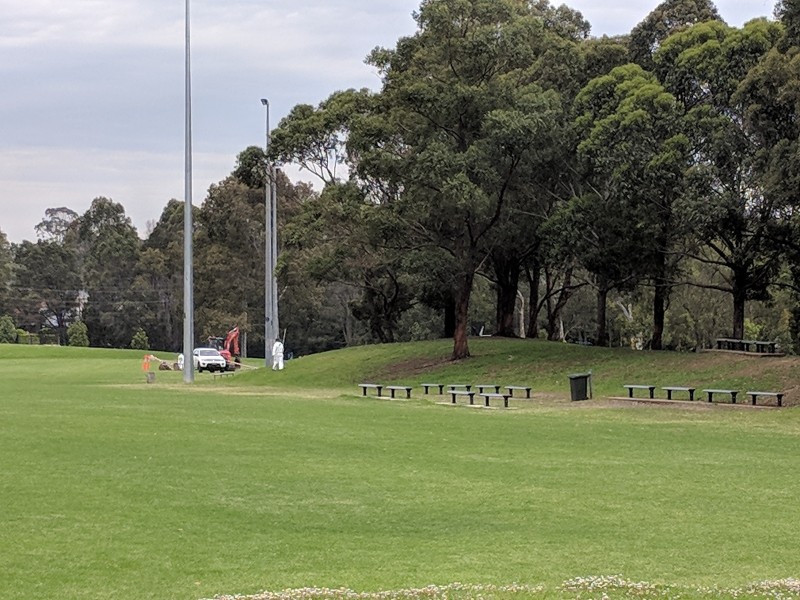 I didn’t give it much more thought. But a few days later, I saw a post from a Local Councillor about asbestos testing at Dundas Park. And I was all sorts of mad and worried. 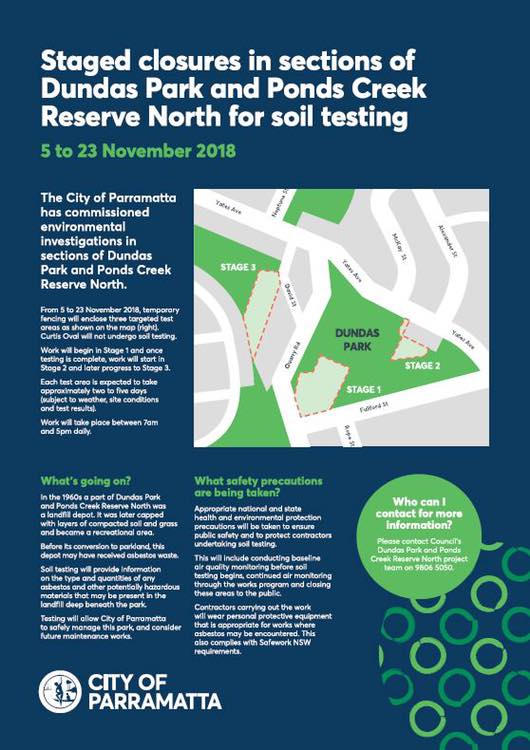 You see we lived across the road from Dundas Park for 3 years. While the water playground was built, the exercise equipment upgraded and a number of other works were carried out digging up soil. My kids even played in some of the soil dug up. And thousands of families would have play there over the years. 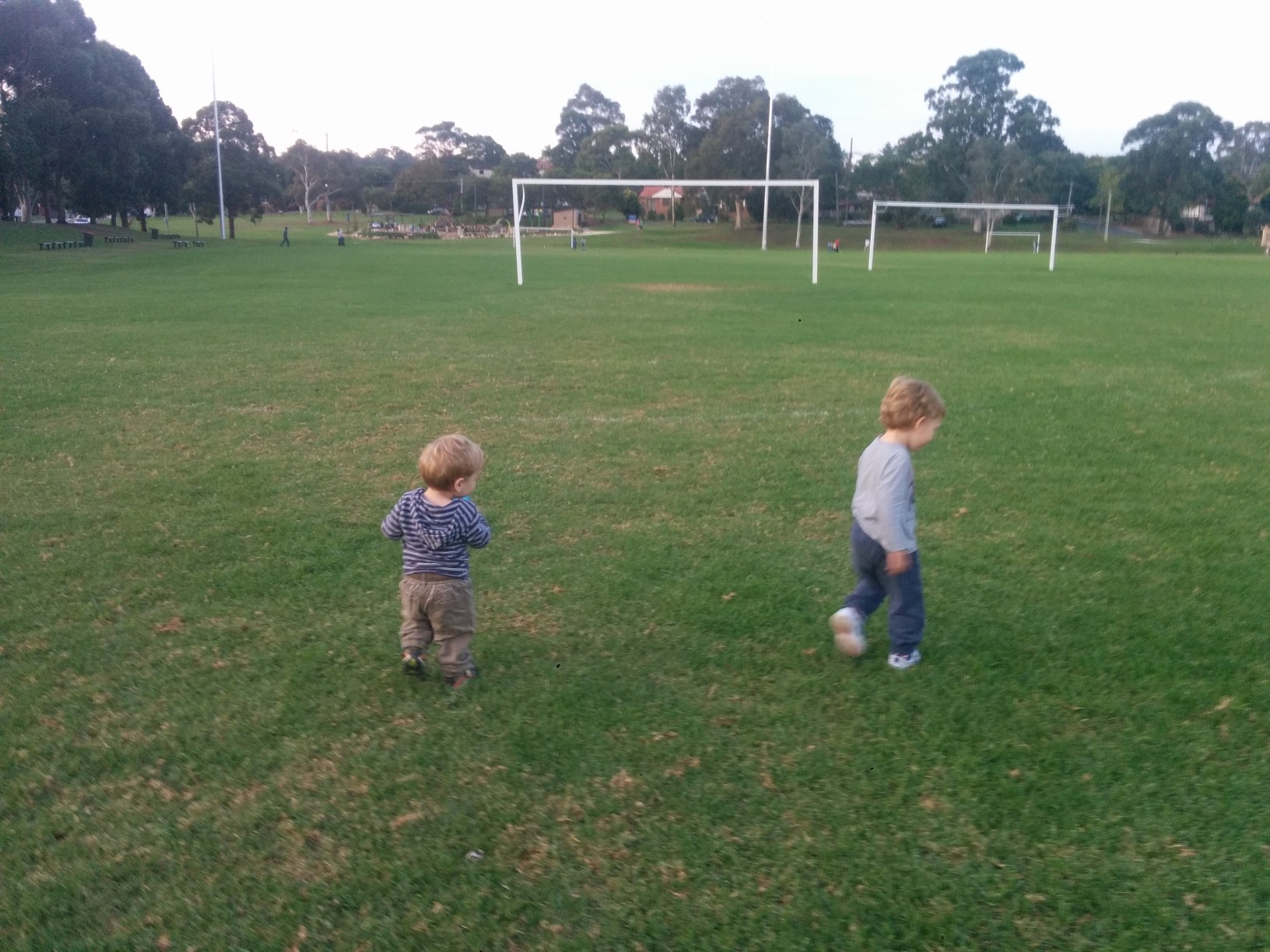 After looking into the matter further, I found a disturbing fact. James Hardie Industries used parts of Parramatta as a dumping ground for its asbestos waste decades ago. And sadly, Dundas Park isn’t the only local park being investigated for asbestos contamination by Parramatta Council and EPA NSW. 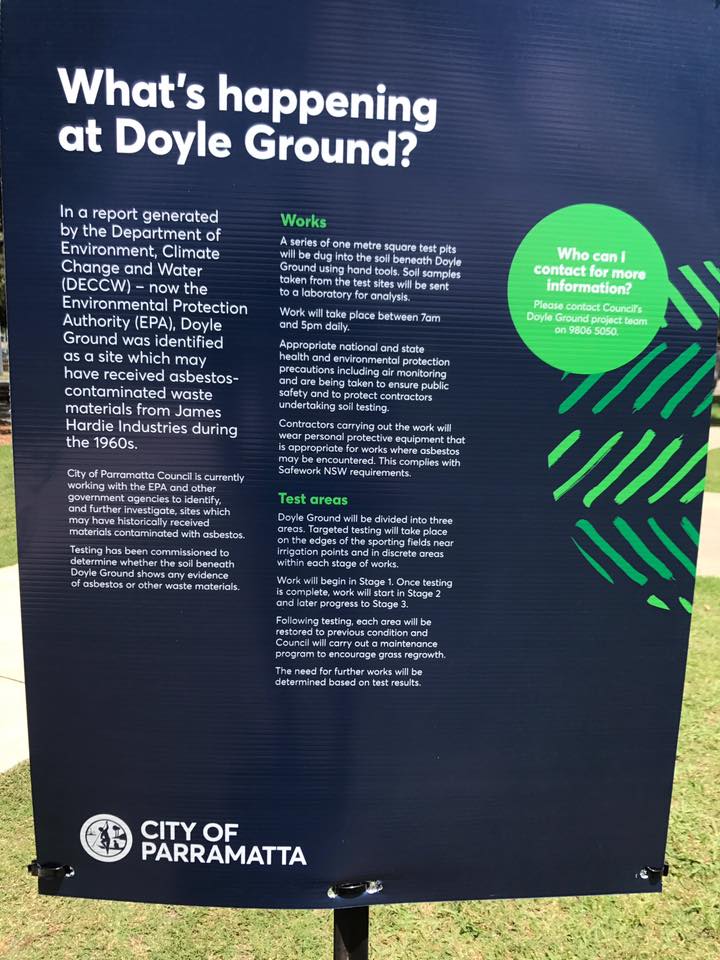 Where Asbestos Testing is Taking Place

There are currently three parks undergoing precautionary testing as part of the reassessment of legacy asbestos sites detailed in the 2010 EPA report. They are Dan Mahoney Reserve, Dundas Park (including Ponds Creek Reserve North) and Doyle Ground. Initial investigations have also begun at Experiment Farm/ Hambledon Cottage, but will be subject to heritage guidelines and advice.

I also now know why there has been orange plastic sheeting over a large part of Barton Park, near James Ruse Drive. It’s part of asbestos remediation work that started there last year, and which is nearly complete. 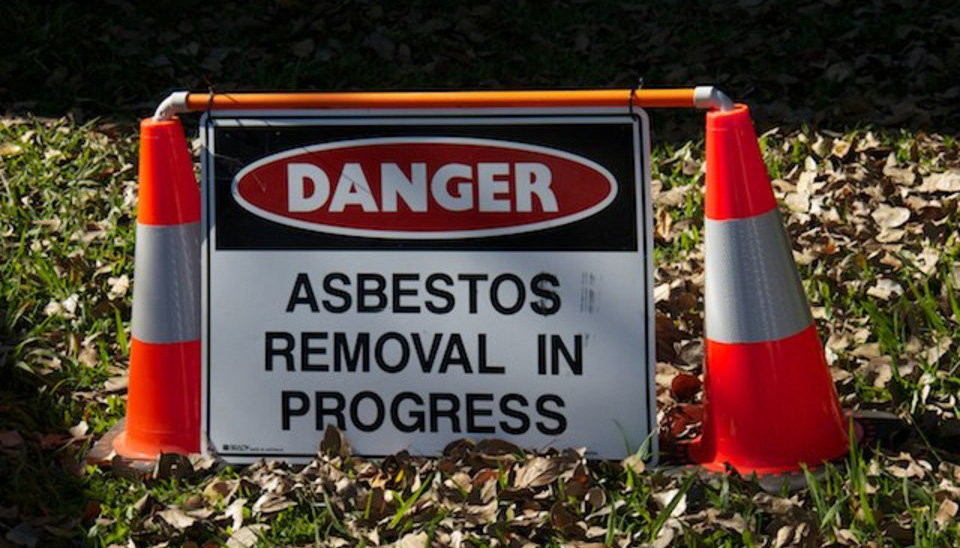 City of Parramatta Council’s primary concern is for the health and well being of residents, park users and staff working in our parks. While buried, undistributed asbestos doesn’t present a significant health risk, it’s important to know the composition of the soil beneath our parks. This will ensure the parks continue to be safe, and also allow Council to determine how to best manage future works at these parks.

Council has chosen to proactively engage specialist asbestos consultants to undertake the testing at Council-owned or managed sites as a matter of priority. And has been working closely with relevant NSW Government agencies, including HACA, EPA and SafeWork.

Before and during the testing, air quality is tested for asbestos. Thankfully none of the testing sites have recorded airborne asbestos at any point so far. But if asbestos was detected, the surrounding area would be immediately blocked off. Once taken, soil samples are sent to laboratories and results take several weeks. So now it’s just a waiting game to hear the results of the current testing taking place.

Why is the Testing Being Done Now?

The BIG question I had was why the wait between the 2010 EPA Report and now for these tests to take place.

It turns out the 2010 EPA Report concluded that undisturbed asbestos at these sites did not present a significant risk of harm to human health. And friable asbestos was not identified as being present at these sites. At the time, Parramatta Council acted on the reports recommendations and managed the sites in strict accordance with State Government guidelines. The site guidelines broadly advised to keep any potential asbestos in-situ, contained deep under grass and landfill.

Things changed however in 2017 when the State Government’s Heads of Asbestos Coordination Authority (HACA) began reassessing James Hardie legacy sites in Parramatta and other LGAs. This was prompted by the discovery of friable asbestos at properties in Granville, following testing by Parramatta Council. And subsequent recommendations by the NSW Ombudsman in April 2017. 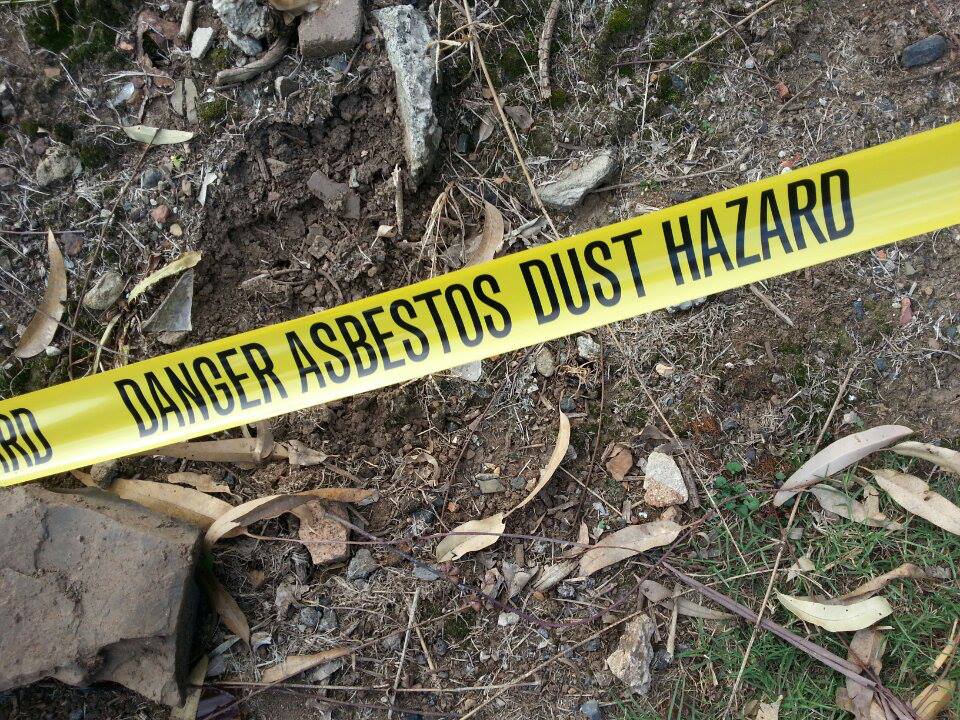 The management of asbestos waste has been a concern for Parramatta Council for many years. In particular, the illegal dumping of construction-related materials. And Council has undertaken a range of proactive activities to manage and reduce the risks for the public and staff.

I thank City of Parramatta Council for providing a large amount of information for this article. And will update the article once the results of the current asbestos testing are known. 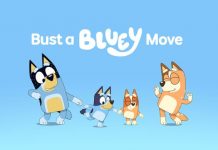 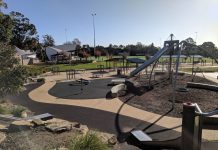 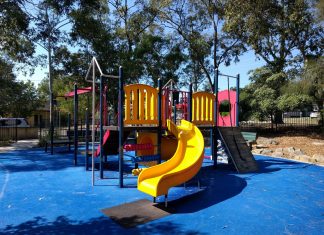